Some residents displaced by an early-morning gas leak at a residential building in West Kelowna are allowed back to their homes.

Shortly after midnight on December 26, residents at 2470 Gosset Road were woken up by the sound of alarms, triggered by a gas leak.

“There were people standing out here in their bedroom slippers with no socks, bath robes, and there were people holding their cats, and they were trying to figure out what was going on,” described resident Mark Vanderkam.

Vanderkam is among the dozens of residents who were forced to flee. He told Global News that a body had been found inside the complex.

“One of the residents said that there was a dead body discovered on the 6th floor and that it had been there for the past week,” said Vanderkam.

RCMP confirmed there was a body found in the building, but that it was unrelated to the gas leak.  It’s believed the body had been there for some time. Police told Global News that they were called to the Gossett Road complex in the evening hours of Christmas Day following a report of a deceased individual.

“There was a lot of police around, and they weren’t really forth-coming, and then we saw people in full bio hazmat suits on and oxygen tanks,” said Vanderkam.

While authorities were on scene, the gas leak was discovered, forcing everyone out. The leak prevented the body from being removed Sunday evening — it wasn’t until Monday afternoon when officials could be seen taking the body out of the building on a stretcher.

“This was an upsetting and very disruptive event for residence during the holiday season, but our incredible community came together to make sure everyone was taken care of, which we are forever grateful,” said Cst. Mike Della-Paolera, Kelowna RCMP Media Relations Officer.

By Monday afternoon, some of the residents in the suites not damaged by water were given the go-ahead to return home, but others are still unsure of when they can come back.

Residents can contact the owner of the building for more information on specific details for re-entry. 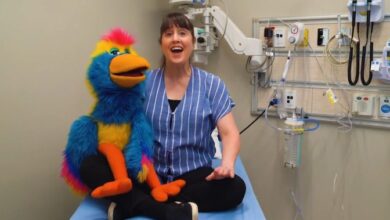 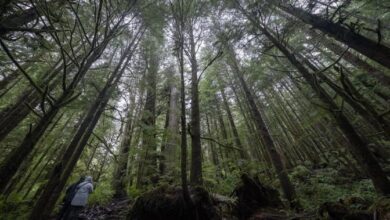 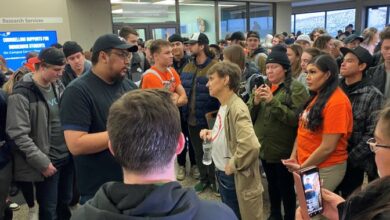 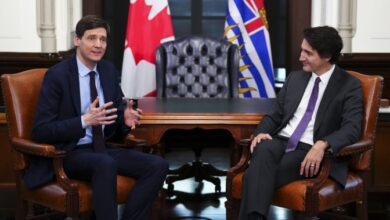 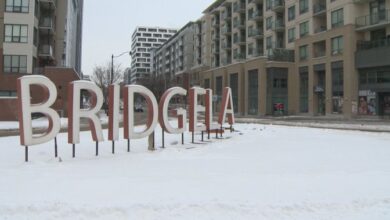