The Euronews Brussels bureau brings you its eighth episode of a new talk show that aims to break down European news and politics to make it more accessible to viewers.

This episode of the show is a Christmas special featuring panellists Eric Mamer, the spokesperson for the European Commission, Eva Hrncirova, spokesperson for the Czech Permanent Representation to the EU, and Kelly Agathos, a Greek-American performer, host and founder of The Schuman Show – a monthly comedy show about European affairs that take places in Brussels.

The talk show was taped just before the EU institutions closed for the Christmas break and zoomed in on the fact that the six-months Czech EU presidency had just come to an end.

One of the main achievements of the Czech Presidency was clinching a deal on a gas price cap after months of talks and meetings. The cap could be triggered from mid-February if some gas prices climb over€180 per megawatt-hour during at least three consecutive trading days.

Kelly Agothos told the panel though that she was not sure how the cap would impact her bills.

“Everyone around me has to pay more for energy and I have been following the deal, but I don’t find it that immediately clear how that affects me as a consumer. What does the cap of €180 on per megawatt hour actually mean for me? Because from what I understand, that’s more of a market measure.”

“And I’ve asked three journalists, I’ve asked people from the inside to try and understand that. And I’m not the average EU citizen. I have access,” she said.

Eric Lamer said consumers will only feel the relief next Spring.

“Your current energy bill is based on what your suppliers paid for the gas in last spring. So the idea here is to make sure that the price that you will pay next winter is limited, basically, thanks to this agreement, thanks to the fact that we’ve put together a joint purchasing platform, which means that they will buy it together and therefore get a better deal, amongst other things,” he said.

The panel also reflected on the recent alleged corruption scandal that stained EU institutions in Brussels and talked about what it was like to communicate the work of an organization like the European Union.

“The issue for us is that we do not necessarily have all the answers, because obviously a lot of the developments are taking place elsewhere,” Eric Mamer told the panel.

“I think that there’s a lot of assumed knowledge when there’s a press release,” she said. “When it’s on a website that’s an EU institution website, the information that’s out there is usually full of jargon or it assumes some prior knowledge or it’s a little bit difficult to find what you’re looking for.”

Watch our special Christmas edition of Brussels, my love in the video player above. 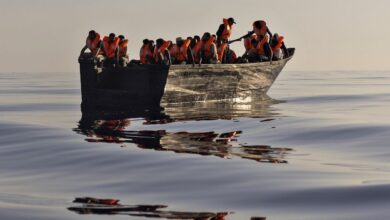 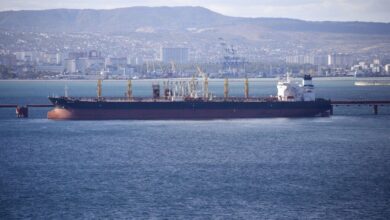 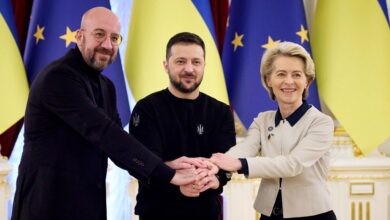 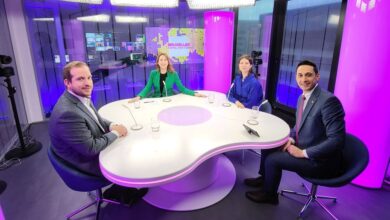 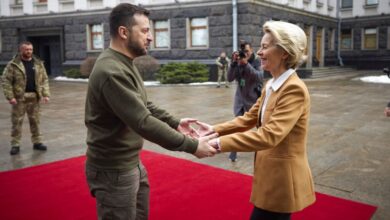