Spain will scrap the value-added tax on basic food items for six months as part of a series of new measures to help people to cope with the rising cost of living.

The government also approved a one-off aid of €200 for families with incomes of €27,000 or less to compensate for the increase in food prices.

The new anti-crisis aid package is worth €10 billion, bringing the government’s expenditures on aid measures to €45 billion.

Since Russia launched its invasion of Ukraine in February, the Spanish government has announced multiple aid packages to help the poorest households cope with inflation, which has soared across Europe.

But while inflation has decreased in Spain, food prices have remained high.

The Spanish government had to decide this week whether to extend aid measures for next year.

Sánchez said he would extend the reduced VAT on electricity and gas prices for six months. He also said a ban on cutting energy supplies to vulnerable households would remain in place throughout 2023.

The 50 per cent discount on urban public transport will be extended for the first half of 2023, he added.

Sánchez announced that he also would extend a 2 per cent limit on increasing rents for a year and that evictions would remain suspended for the next six months. 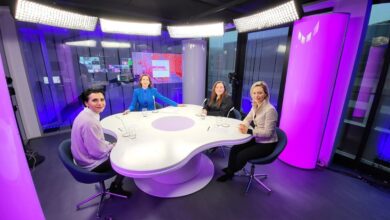 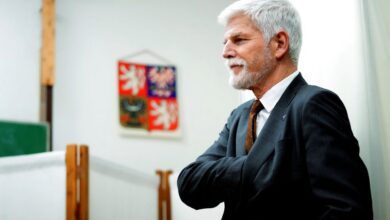 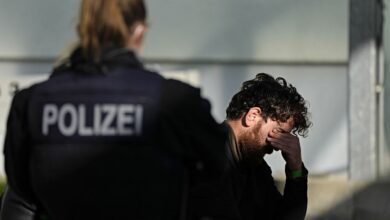 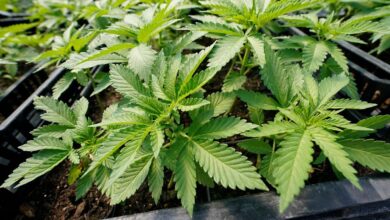 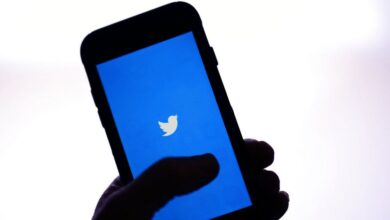 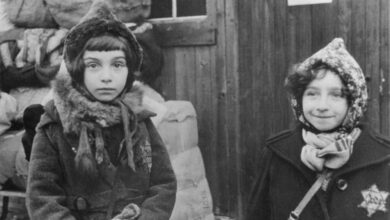