Trump’s reinstatement will come “with new guardrails in place to deter repeat offenses,” Nick Clegg, the company’s president of global affairs, said in a press release.

“Mr. Trump is subject to our Community Standards,” Clegg wrote. “In light of his violations, he now also faces heightened penalties for repeat offenses — penalties which will apply to other public figures whose accounts are reinstated from suspensions related to civil unrest under our updated protocol.”

“In the event that Mr. Trump posts further violating content, the content will be removed and he will be suspended for between one month and two years, depending on the severity of the violation,” Clegg continued.

Trump’s 2024 campaign had stepped up lobbying efforts to regain control of his various social media profiles, almost all of which were suspended after he used them to coordinate and instigate a deadly riot at the U.S. Capitol on Jan. 6, 2021, in a bid to reverse the outcome of his 2020 election loss.

In a letter to Meta Platforms Inc. in mid-January, the campaign alleged that Trump’s Facebook ban has “dramatically distorted and inhibited the public discourse.”

“Every day that President Trump’s political voice remains silenced furthers an inappropriate interference in the American political and election process,” added the letter, a copy of which was obtained by NBC News.

But if the social media platform holds to all of its policies, Trump will theoretically have a shorter leash than he’s enjoyed in years past. Clegg, then Facebook’s vice president of global affairs, pledged in 2021 to take action against Trump if he again presented a risk to public safety upon his return.

“When the suspension is eventually lifted,” Clegg wrote, “there will be a strict set of rapidly escalating sanctions that will be triggered if Mr. Trump commits further violations in future, up to and including permanent removal of his pages and accounts.”

In a classic bit of false bravado, Trump said in mid-January that Meta was more interested in having him back than the other way around, telling Fox News that his absence had cost the company $700 billion.

“If they took us back, it would help them greatly, and that’s OK with me,” Trump said. “But they need us more than we need them.”

Claims to the contrary aside, the former president has appeared desperate to rejoin social media. In July 2021, he sued Facebook, Twitter and YouTube for cutting him off, seeking the reinstatement of his accounts and “potentially trillions of dollars” in damages. Legal experts cast doubt on the suits’ merit soon after.

Facebook’s decision to bring back Trump echoes that of Twitter. The company restored his account in late 2022 on the edict of Elon Musk, who had recently become its CEO.

Trump has yet to tweet since then, however. He’s contractually obligated to post anything on Truth Social, his own beleaguered social media company, at least 6 hours before he can repost elsewhere.

This is a developing story. Please check back for updates. 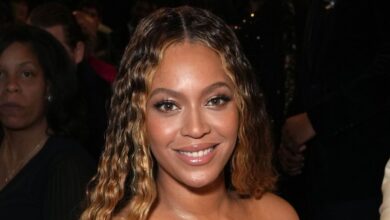 Beyonce Breaks The Record For Most Grammy Wins Ever 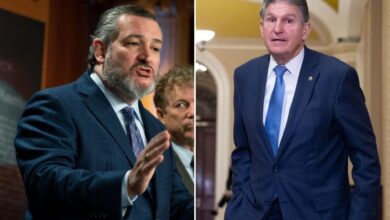 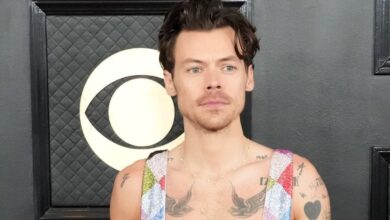 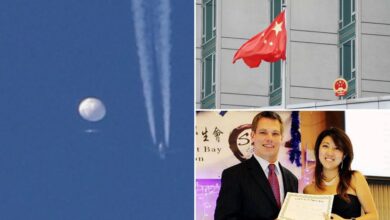 Not just balloons: Here’s how China spies on the US 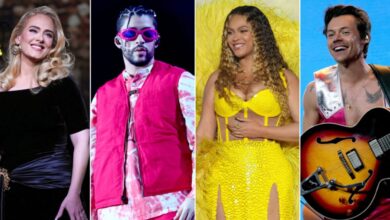 Grammys 2023: Here Are All The Winners 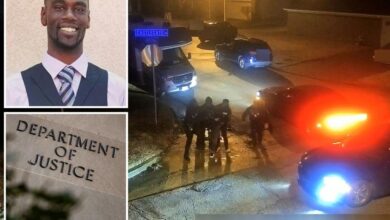