President Joe Biden revealed it took five times to propose to First Lady Jill Biden during an interview with Drew Barrymore that aired last week. (You can watch Biden recall his last proposal to the First Lady below).

The president, who has been married to Jill Biden for 45 years, looked back on his fifth and final proposal as the two sat down with “The Drew Barrymore Show” host.

Joe Biden, whose first wife Neilia Hunter Biden and one-year-old daughter Naomi died in a car crash in 1972, told Barrymore that he had given up on going out with any potential partners before his brother Frank set him up on a blind date with Jill.

“When I went out with her the first time, I knew this was the woman,” said Joe Biden, who added that he’s only fallen in love twice in his life.

He added: “I once asked her… when she finally agreed to marry me, ‘How can you marry me knowing how much I loved my first wife?’ She said, ‘If you love that deeply, you can love that way again.’”

The president later described his final proposal to the First Lady, a proposal that came after he drove to her apartment following a trip to South Africa.

″‘I’m asking you one more time. You don’t have to say when, but if you say no, I understand, and that’s it,’” Biden recalled.

The president added that he called up his sister Valerie Biden Owens to ask what led Jill to change her mind and she told him that the First Lady “fell in love” with his sons Beau and Hunter.

Jill Biden, who married Joe in 1977, said she had to be certain that the marriage was going to work following the family’s tragedy five years prior.

“And I knew that it had to work because they had lost so much and they had to feel secure that this marriage would work,” the First Lady said. 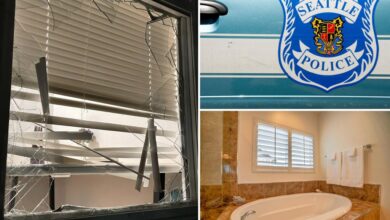 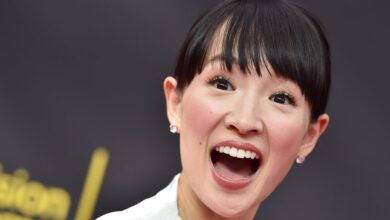 Marie Kondo Admits Her Home’s A Mess Now ― And That Sparks Joy, Too 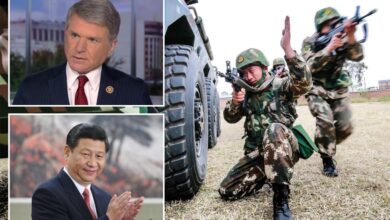 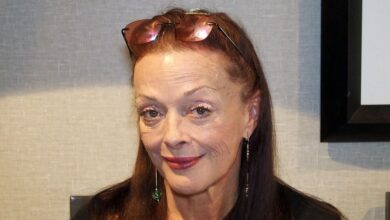 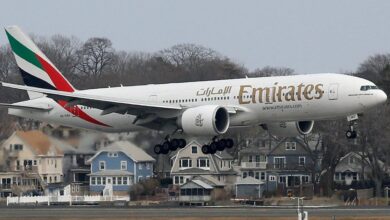 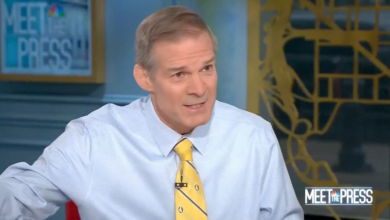