The request for Arizona Superior Court Judge Peter Thompson to order Lake to pay more than $500,000 in legal fees to Hobbs’ attorneys and Maricopa County came less than 48 hours after he ruled against Lake’s efforts to throw out certified election results in Arizona’s most populous county.

The court’s decision on Saturday cemented Hobbs’ victory over Lake in the state’s close gubernatorial contest. Despite Lake’s defeat in the race by 17,000 votes, she has yet to concede.

“Enough really is enough,” Maricopa County’s Monday filing read. “It is past time to end unfounded attacks on elections and unwarranted accusations against elections officials. This matter was brought without any legitimate justification, let alone a substantial one.”

The county further accused Lake of trying to “fundraise” off her efforts to overturn the election results and using the legal system “to harass political opponents and sow completely unfounded doubts about the integrity of elections.”

“Before a single vote was counted in the 2022 general election, Kari Lake publicly stated that she would accept the results of the gubernatorial election only if she were the winning candidate,” the county added in the filing.

Maricopa County is seeking $25,050 to cover its attorneys fees in the case.

Lake, a prominent supporter of former President Donald Trump and a 2020 election denier, has vowed to take her case against Hobbs and Arizona all the way to the Supreme Court.

The 10-page Christmas Eve ruling from Judge Thompson declared that there was no “clear and convincing” evidence that any alleged misconduct impacted the result of the Nov. 8 election. 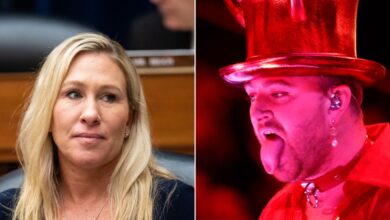 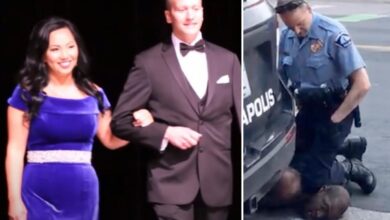 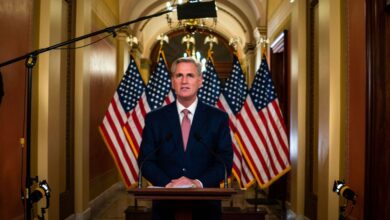 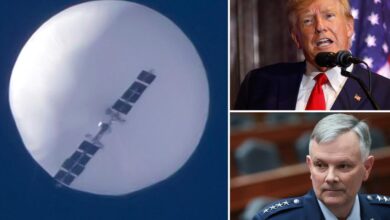 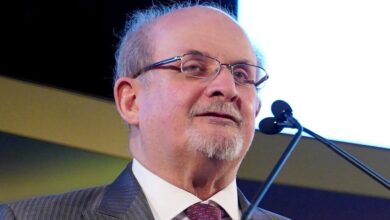 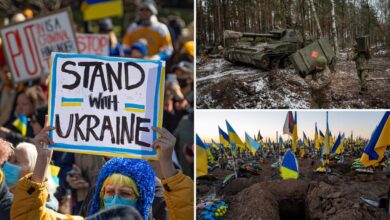