The Palestinian foreign ministry has welcomed Chile’s plans to open an embassy in the occupied territories, a move that Chilean President Gabriel Boric said will signal a demand that “international law be respected”.

Chile’s foreign minister, Antonia Urrejola, confirmed the plan on Thursday but said there was no timeline in place yet and that Chile continues to recognise both Palestine and Israel as legitimate states.

Boric, a left-wing politician and former student activist who took office in March, had announced the decision on Wednesday evening during a private ceremony in the Chilean capital, Santiago, hosted by the city’s large Palestinian community.

“I am taking a risk [saying] this,” he said at the ceremony. “We are going to raise our official representation in Palestine from having a charge d’affaires. Now we are going to open an embassy.”

The decision, the ministry said, “affirms the principled position of Chile and its president in support of international law and the right of the Palestinian people to establish their independent state”.

Chile’s Palestinian community is estimated to include more than 300,000 people, many of whom come from families originally from the Bethlehem area of the West Bank, including the villages of Beit Jala and Beit Sahour.

In 1998, Chile opened a representative office to the Palestinian Authority in the West Bank city of Ramallah. And in 2011, the country also recognised Palestine as a state and supported its entrance into UNESCO.

On Wednesday, Boric said the proposed embassy in the occupied Palestinian territories also was meant to give Palestinians the representation they deserve. He did not specify where exactly the embassy would be located.

Since the 1967 “Six-Day War”, Israel has occupied the Gaza Strip and the West Bank, including East Jerusalem, which the Palestinian Authority wants as the capital of a future Palestinian state.

The Israeli government later unilaterally annexed East Jerusalem in a move that remains unrecognised by the international community.

Against that backdrop, the location of embassies and other diplomatic posts remains contentious.

In 2017, then-United States President Donald Trump drew the ire of Palestinians when he recognised Israel’s claim to an “undivided” Jerusalem and, a year later, moved the US embassy from Tel Aviv to the holy city.

Trump, a staunch Israel supporter, also shuttered a US consulate in occupied East Jerusalem which, for years, had served as the de facto embassy for Palestinians.

While Trump’s successor Joe Biden promised to reopen the consulate, his administration has yet to do so amid opposition from Israeli officials. Biden also has kept the US embassy in Jerusalem.

A spokesperson for the Israeli embassy in Chile told the Reuters news agency it would not be making a public statement on the Chilean government’s announcement. 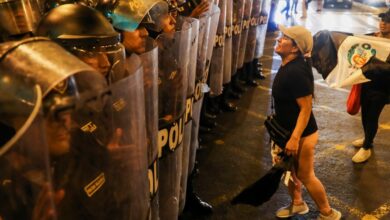 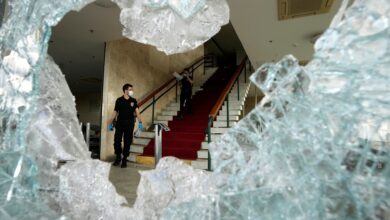 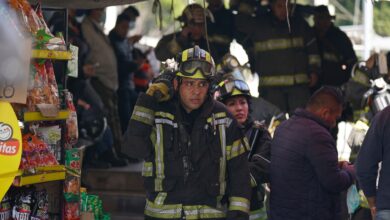 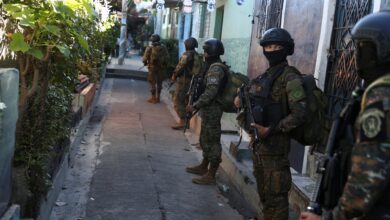 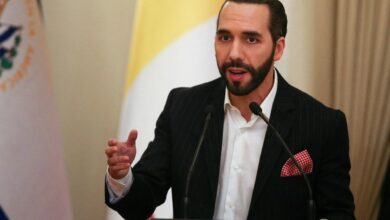 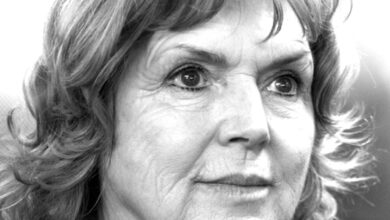