Stephen Greif, who appeared in renowned British television shows, including the BBC’s “EastEnders” and Netflix’s “The Crown,” as well as on stage in numerous acclaimed theater productions over the decades, has died. He was 78.

“With great sadness, we announce the death of our wonderful client Stephen Greif,” talent agency Michelle Braidman Associates tweeted Monday. “His extensive career included numerous roles on screen and stage, including at the National Theatre, RSC and in the West End.”

The tweet concluded: “We will miss him dearly, and our thoughts are with his family and friends.”

Born in the small Hertfordshire town of Sawbridgeworth in southern England on Aug. 26, 1944, Greif was classically trained as an actor at the Royal Academy of Dramatic Art or RADA. He graduated from the prestigious institution with honors, according to ET.

Greif went on to join the National Theatre Company at the hallowed Old Vic in London and performed in several stage productions during the 1960s and 1970s. He transitioned to the small screen in 1978 when he was cast in the BBC’s science-fiction TV series “Blake’s 7.”

With great sadness we announce the death of our wonderful client Stephen Greif.
His extensive career included numerous roles on screen and stage, including at the National Theatre, RSC and in the West End.
We will miss him dearly and our thoughts are with his family and friends x pic.twitter.com/sYcwILCvNr

Greif became a journeyman actor who took roles in dozens of shows throughout the 1980s, often even for only one episode, including in England’s long-spanning soap opera “EastEnders” — which centered on friend circles and families in the titular London area.

Greif appeared in more than 100 film and television projects throughout his decade-spanning career. However, his perhaps most prominent role in terms of viewership came in 2020 when he portrayed Speaker of the House Sir Bernard Weatherill in Season 4 of “The Crown.”

The Englishman’s final outing came in voice-acting for “Total War: Warhammer III,” an iteration of the decades-spanning video game franchise, “Total War.” While a cause of death has yet to be released, his friends, colleagues and fans have taken to social media to express their mourning.

“A rock-solid performer with a voice as liquid and deadly as molten lava,” tweeted actor Barnaby Edwards. “When it came to playing villains, he was unsurpassed. His acerbic wit and obvious intelligence made him a joy to direct. Thanks for the fun, Stephen.” 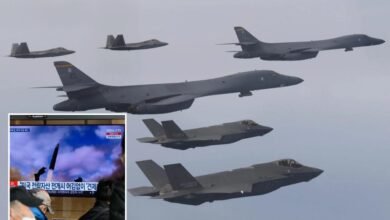 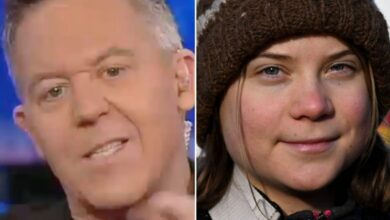 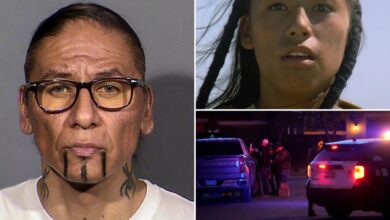 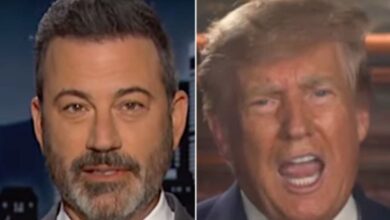 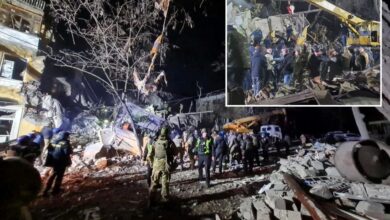 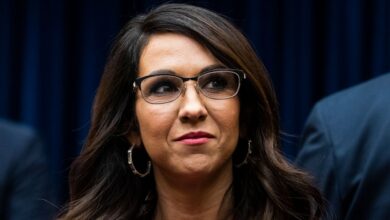