Sixteen people have died after a freezing blizzard with high winds struck the Buffalo, New York, area in a storm that the state’s governor has described as “devastating.”

The dead have been found outside or in cars, and reports of even more deaths were being checked out Sunday night, Buffalo police said in a statement.

“Authorities have additional 911 calls regarding dead bodies that police are also working diligently to get to confirm and recover,” the department said. “BPD also is working very hard to complete welfare checks in an effort to reduce potential deaths.”

The department ‘s storm-related death toll grew to 10 from six earlier Sunday. Police recovered a total of four bodies and have confirmed there are at least six others, the department said.

Outside the city, in Erie County, an additional six weather-reported deaths have been reported. The national figure for deaths related to the extreme holiday weather over the weekend was 46 by late Sunday, according to an NBC News tally.

Erie County Executive Mark Poloncarz said at a news conference some of the dead were found after impassable roads delayed emergency responses.

The county’s deaths, reported in Amherst and Cheektowaga, also included a person who was inside a structure, he said.

Others appeared to succumb to cardiac-related events while clearing snow, Poloncarz said. Diving temperatures can constrict arteries and boost blood pressure, adding to the danger of manually clearing snow.

Gov. Kathy Hochul said at the same news conference that she has surveyed some of the damage: “It is devastating. It is going to a war zone. The vehicles along the sides of the roads are shocking.”

Buffalo was under a driving ban, and Mayor Byron W. Brown said police were asking people with snowmobiles to assist in search and recovery efforts.

Hochul said the scale of the storm will be worse than that of the famous blizzard of 1977 in its intensity and ferocity of the winds. That storm was blamed in 29 deaths, according to the Northeast Regional Climate Center.

State police were involved in over 500 rescues, Hochul said, including helping the elderly get to hospitals and delivering a baby.

“They are still under investigation as we speak,” he said during Sunday evening’s news conference with the governor. “Those are isolated incidents. It’s not reflective of the great community.”

More than 13,000 customers in the state were without power early Monday, according to grid tracker PowerOutage.us. Poloncarz said power might not be fully restored until Tuesday.

“Substations froze. They were snowed under. We had a report that one substation had an 18-foot drift onto it,” he said. “And when they got in the substation was frozen. They still don’t even know to the extent the damage that occurred in the substation.”

Much of Buffalo is impassable, Poloncarz said. He urged people from areas where conditions had improved not to travel to Buffalo to rescue family and friends.

Officials have rescued “hundreds and hundreds” of people, some of them with snowplows, as they were the only vehicles able to reach people stranded in cars, Hochul said.

“This will go down in history as the most devastating storm in Buffalo’s long, storied history of having battled many battles, many major storms,” she said Sunday.

By around 10 a.m., about 43 inches of snow — or more than 3½ feet — had fallen at Buffalo’s airport over the previous 48 hours, according to the National Weather Service.

There was a period of hours when officials could not send out emergency service crews or Department of Public Works crews, Poloncarz said. It is believed to be the first time that Buffalo’s Fire Department was unable to respond to calls, he said.

“It was bad is the best way to put it,” Poloncarz said. “It was as bad as anyone has ever seen it.”

Utility company National Grid had said that because of the “unprecedented severity” of the storm, some crews could not reach the areas where they were needed. The company had said Sunday that restoration work was being conducted around the clock.

Buffalo had been under blizzard warnings, but by Sunday afternoon it was under a winter storm warning until 4 a.m. Monday.

There could be 8 to 16 additional inches of snow in the region, which includes Buffalo, Batavia, Orchard Park and Springville, according to the National Weather Service. The most snow was expected for the “southtowns” and southwest Erie County.

Most of the U.S. has been hammered by a major winter storm with dangerously low temperatures.

Last month areas south of Buffalo, like Orchard Park, got around 7 feet of snow. But Poloncarz said the situations do not compare.

He said he has been in contact with the Biden administration to initiate a disaster declaration. 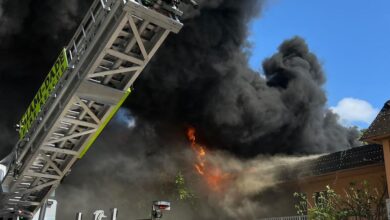 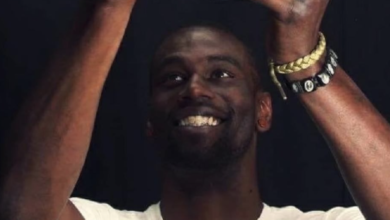 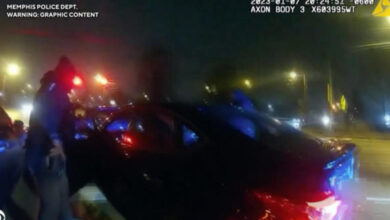 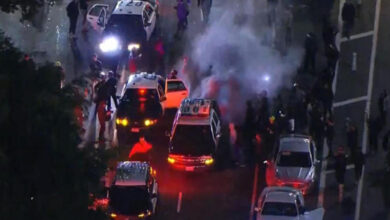 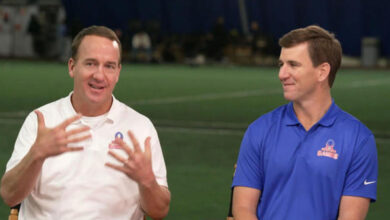