The girls, ages 4 and 6, died in Camp Lejeune, North Carolina, after they were trapped in the blankets in April, the U.S. Consumer Product Safety Commission said in a news release.

Target urged people who bought the 6-pound Pillowfort brand blankets to stop using them immediately and contact the store for a refund.

“A young child can become entrapped by unzipping and entering the blanket, posing a risk of death by asphyxiation,” the company said.

“We send our deepest condolences and support to the family that lost their loved ones,” a company spokesperson added in an emailed statement. “As soon as we became aware of the situation, we acted quickly to begin removing Pillowfort Weighted Blankets from our assortment and have pulled all of these items from sale.”

Target received four reports of children becoming entrapped in the 6-pound blankets, including the two deaths, the federal agency said. 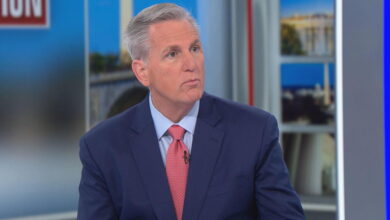 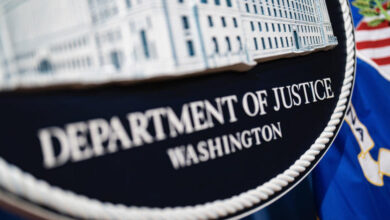 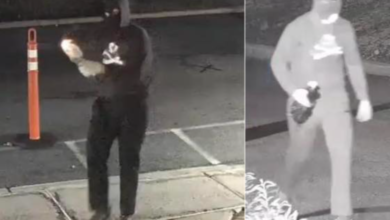 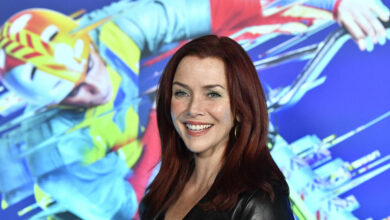 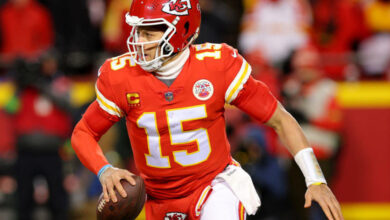 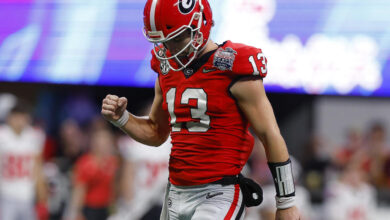