Authorities have identified a 19-year-old man fatally shot Friday inside a department store in the Mall of America in Bloomington, Minnesota, as Johntae Raymon Hudson.

Hudson, of Saint Paul, died from “multiple gunshot wounds,” according to a statement from the Hennepin County Medical Examiner.

A statement on a GoFundMe page created by Hudson’s family described his positivity and caring nature.

“Johntae was the most loving and caring person to his family and friends. He radiated positive and fun energy and his smile lit up the room. He was an overall great person and we want to give him the funeral he deserves.”

Hudson’s family could not be immediately reached for comment Monday.

“He was supposed to go to the mall to find, like, a sweater to go with his shoes to go to his friend’s birthday that night,” Hudson told the news outlet.

The 22-year-old woman said her younger brother’s killing does not seem real.

Hudson also told KARE 11 that when she learned her brother was shot, she held out hope he would survive.

“At first I just hoped like it was just like a minor bullet wound or something, I didn’t think nothing too serious about it, until like, they said they were trying to find a pulse so I just assumed the worst but I was hoping for the best,” she said.

Johntae Hudson was trying to apply for college, his sister said.

The Friday night shooting occurred inside a department store in the nation’s largest mall on the day before Christmas Eve, Bloomington Police Chief Booker Hodges said.

Hodges spoke to reporters Saturday and announced five arrests. Three of the people arrested are 17 years old and two are 18 years old. Police said they are confident they arrested at least one shooter but officials have not ruled out a second gunman.

Hodges said Saturday that authorities hadn’t determined a motive and the people arrested appeared to be uncooperative.

“We know the how, the where, the what and the who, we don’t know the why,” Hodges said.

Bloomington police could not be reached for comment Monday.

Mall security video recorded the altercation, which took place between two groups of five to nine people. During the fight, a man pulled out a gun and fired multiple shots at the victim, Hodges said Saturday.

The shooting happened shortly before 8 p.m., and the mall was placed on lockdown. The mall tweeted at 10:10 p.m. that the lockdown was being lifted.

A bystander’s coat was grazed by a bullet, Hodges said, but no other injuries were reported.

Several members of the New York Giants, who faced off against the Minnesota Vikings on Saturday, were in the Mall of America when the shooting occurred. A few players were in the mall and several others were in the team’s meal room, a meeting-type room just outside their hotel, which was adjacent to the mall. No one from the team was harmed.

“Your first thought is, obviously, once yourself is safe, you think about your teammates,” wide receiver Darius Slayton said. “There’s guys that could have been shopping. Some guys in their room, some people are everywhere. So, obviously, your next thought is all your teammates are OK, which they were.”

The mall, which opened in 1992, experimented with metal detectors at some of its entrances earlier this year, KARE 11 reported.

The mall told the station then that it was testing options “that may allow us to further enhance” security systems. 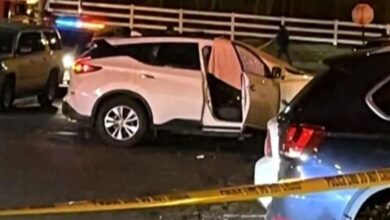 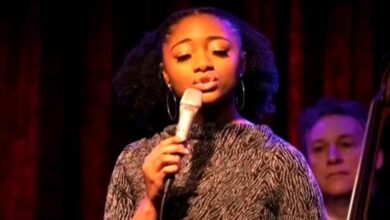 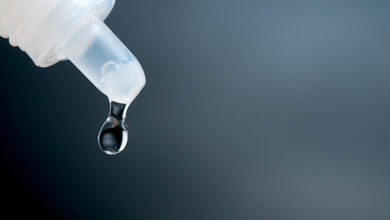 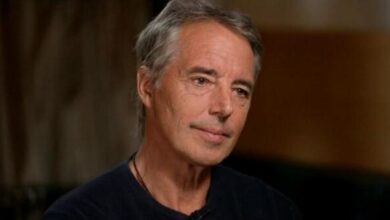 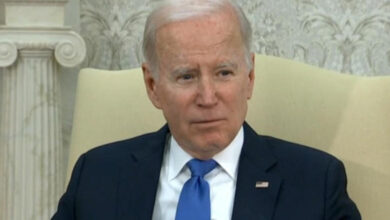 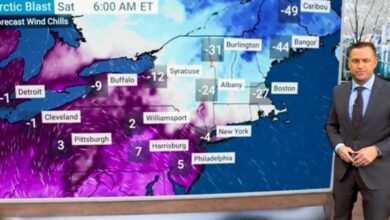