The US Air Force is moving up its timeline for scrapping a small fleet of surveillance planes used to help take fentanyl pills off the streets, telling National Guard pilots they must fly their aircraft to the boneyard by the end of the month so they can be stripped for parts, according to documents obtained by CNN.

The new plan to eliminate the twin-engine RC-26 aircraft months earlier than anticipated marks an escalation in the service’s quest to phase out the small yet heavily used fleet of planes despite its contributions to counter drug and border missions.

It also comes at a time when the Biden administration is facing increasing scrutiny over its border policies and is grappling with a dramatic rise in fentanyl deaths around the country.

Once it became clear in March that Congress was unlikely to adopt a provision that would have extended funding for the aircraft, the Air Force told pilots who operate the RC-26 that they could continue to fly missions until April 2023, according to internal memos obtained by CNN.

But in November, pilots received new orders, instructing them to take their planes to the boneyard before the end of the year so they could be scrapped for parts, rather than sold to another non-Defense Department entity as originally planned, the memos show.

Multiple sources characterized the shift as a “drastic change” by the Air Force that came without warning. As a result, the force will lose roughly 80 pilots at a time when it is already facing a service-wide shortage, sources say.

“The impact this plane and these operators have had in reducing, disrupting and damaging operations of illegal narcotics has been amazing and I am proud to have served alongside you,” one RC-26 pilot wrote to several others in an email obtained by CNN.

GOP Rep. Adam Kinzinger of Illinois, who flies the RC-26 as a pilot in the Air National Guard and has pushed to save the plane from extinction, told CNN that the shift appears to be a move by the Air Force to demilitarize the plane as quickly as possible in order to prevent any last-ditch effort to save it.

“That is the only reason I can see that they have decided to speed it up as quickly as they have,” Kinzinger, who is retiring from Congress next month, told CNN in a recent interview. He said he believes the Air Force has little interest in flying counter-drug missions despite the RC-26’s outsize role in helping law enforcement combat the flow of fentanyl into the US.

Kinzinger also said that he met with Air Force Secretary Frank Kendall this year to make the case for keeping the RC-26 operational but was told in very stark terms that would not be possible.

“He basically made clear that DoD business is not, in essence, domestic drug issues even though DoD is one of the primary people responsible,” Kinzinger said about the meeting.

“We are the only capable border plane. We were pulled from the border under Biden, and they are now killing us,” he added.

Law enforcement officials from around the country and other National Guard pilots who fly the RC-26 have also appealed directly to Air Force leaders in Washington to keep the plane or provide a capable replacement, according to multiple sources familiar with those discussions.

But despite self-imposed limits to the types of operations that can be flown by RC-26 National Guard pilots, Air Force leaders have now decided they no longer want to fund piloted reconnaissance assets for border and counter-drug missions, asserting that unmanned drones can be offered up to fill that need, Kinzinger said.

“Given there is no Air Force specific RC-26B validated requirements nor dedicated funding to support sustainment of the weapons system,” Air Force spokesperson Ann Stefanek told CNN, “the Air Force is moving forward with the retirement of the aircraft.”

Supporters of the aircraft, including Kinzinger, say that the Air Force does not currently have a plan to replace the capabilities provided by the RC-26 if the program is shuttered.

A law enforcement official who previously spoke to CNN under the condition of anonymity said getting rid of the RC-26 would take away the biggest advantage officers have over drug trafficking organizations that are currently “flooding the market” with large quantities of fentanyl and killing swaths of Americans in the process.

“I know the Air Force is trying to say there are other options … but they don’t have the same capabilities,” said the law enforcement official, who has routinely requested assistance from Air National Guard pilots operating the RC-26. 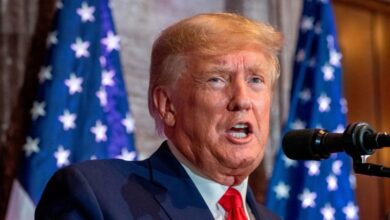 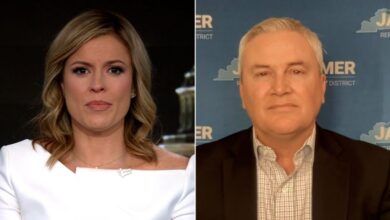 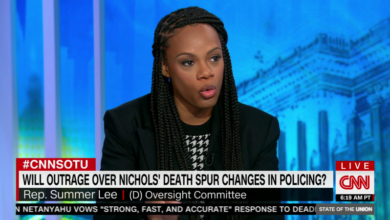 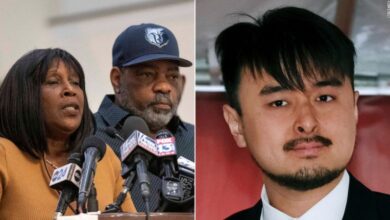 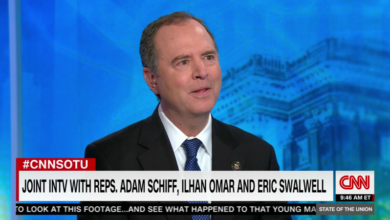