The January 6 committee’s criminal referrals to the Justice Department, urging the prosecution of Donald Trump, are “worthless,” one of the former president’s lawyers told CNN on Saturday.

“The referral itself is pretty much worthless,” Trump lawyer Tim Parlatore said on “CNN Newsroom.” “The Department of Justice doesn’t have to follow it. There’s been an existing investigation that we have been dealing with for quite some time. Really what this does, If anything, it just politicizes the process.”

Parlatore was responding to the unprecedented criminal referrals that the bipartisan select committee investigating the January 6, 2021, attack on the US Capitol sent to the Justice Department earlier this week. Committee members said they believed Trump was guilty of at least four federal crimes, including conspiracy and obstructing a joint session of Congress.

The January 6 committee reached those conclusions after unearthing evidence from witnesses indicating that Trump was warned that some of his post-election schemes to overturn the results were illegal – but he tried them anyway. This included Trump’s relentless pressure campaign against Vice President Mike Pence, whom Trump hoped would interfere with the electoral vote count during the joint session on January 6, 2021.

“It’s political noise, but it doesn’t have any effect, as of right now, on our defense,” said Parlatore, who represents Trump in the Justice Department probes into January 6 and the potential mishandling of government documents at Mar-a-Lago.

Trump has denied wrongdoing regarding both matters. The two high-stakes investigations are now being overseen by special counsel Jack Smith, a veteran prosecutor who has been tasked with deciding whether there is enough evidence that Trump broke the law and whether prosecution is appropriate.

The Mar-a-Lago probe revolves around whether Trump or his aides mishandled classified records and national security documents by taking them from the White House to his resort and home in Florida.

Federal authorities have recovered at least 325 classified documents from Mar-a-Lago, according to court filings. Trump voluntarily returned 184 of these files in January. He returned another 38 under subpoena in June. Justice Department investigators suspected there were still more at Mar-a-Lago, so they got a search warrant, and found another 103 classified documents during their August search.

Since then, prosecutors have been haggling with Trump’s lawyers to certify that nothing remains.

Parlatore told CNN on Saturday that he was sure there weren’t any more records with classification markings still at Mar-a-Lago, saying, “Everything that was found has been turned over.”

“We had a professional search team go through all possible locations that reasonably could have documents,” Parlatore said. “We went through several locations that really we thought couldn’t conceivably have them. But the DOJ asked us to, so we did it anyway.”

He added, “I’m pretty confident that this is a dead issue at this point.” 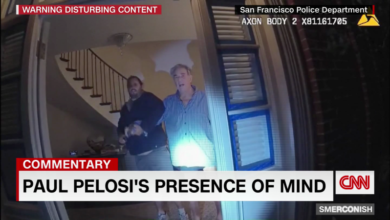 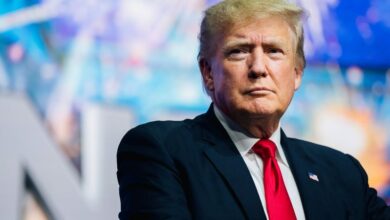 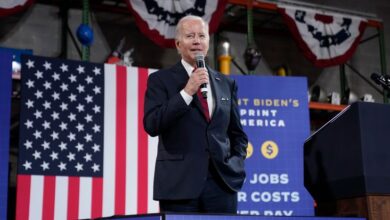 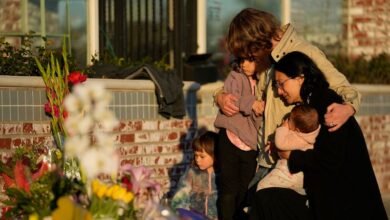 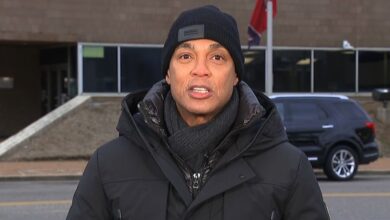 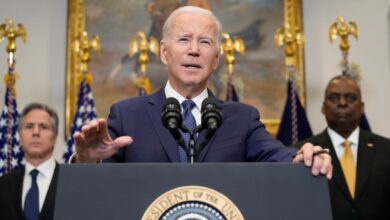