John Durham, the special counsel investigating potential misconduct in the Trump-Russia probe, has spent at least $6.5 million on his inquiry, including $2 million this year, according to financial documents released Friday by the Justice Department.

The topline $6.5 million figure captures Durham’s spending between October 2020 and September 2022. However, Durham started his inquiry in early 2019, and the cost of his first year and half of work has not been disclosed. That’s because he was working at that time as a US attorney and was only appointed as a special counsel in October 2020.

More than $1 million of this year’s spending was for employee salaries and benefits. The documents show that Durham’s office also spent more than $220,000 on travel, more than $600,000 on contractual services such as IT support, and more than $100,000 on rent.

Durham’s yearslong investigation has fallen short of expectations. Though he has detailed some embarrassing faux pas in the origins of the investigation into ties between Russia and former President Donald Trump’s 2016 campaign, the special counsel has not charged any current government officials with any crime.

The probe has resulted in just one conviction: a low-level FBI lawyer named Kevin Clinesmith, who avoided jail by pleading guilty to doctoring an email in 2017 that the FBI used to justify the surveillance of a former Trump campaign aide. The two other prosecutions Durham pursued – against Trump-Russia dossier source Igor Danchenko and Hillary Clinton campaign lawyer Michael Sussmann – ended in acquittals.

CNN has reported that Durham’s investigation is now in its final stages as his team finishes up its written report, which will be sent to Attorney General Merrick Garland. The attorney general and other top Justice Department officials will decide how much of the report to make public. Garland has previously said he wants to release “as much as possible.”

This story and headline have been updated. 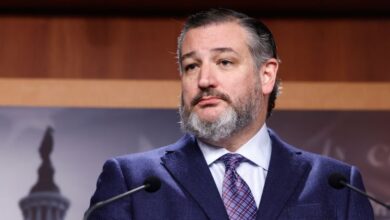 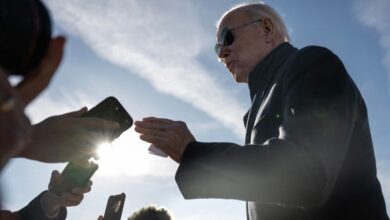 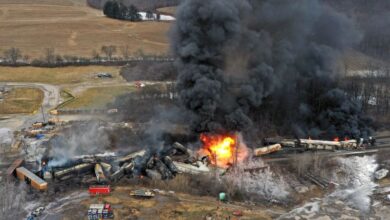 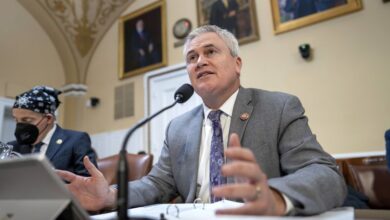 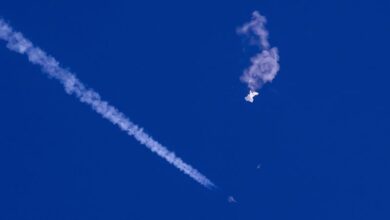 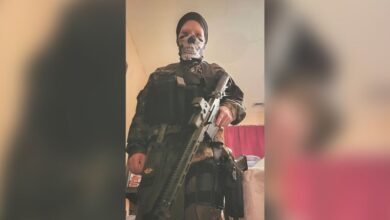