The US Military Academy will begin removing Confederate monuments from its campus, including a portrait of Robert E. Lee that shows him wearing a Confederate uniform.

The academy will undergo a “multi-phased process” during the holiday break to remove all 13 identified references and installations honoring the Confederacy, the academy’s superintendent, Lt. Gen. Steve Gilland, wrote in a letter to the West Point community last week.

“We will conduct these actions with dignity and respect,” he wrote. “In the case of those items that were class gifts (specifically, Honor Plaza and Reconciliation Plaza), we will continue to work closely with those classes throughout this process.”

The changes at West Point were approved by Defense Secretary Lloyd Austin in October and are part of a larger set of recommendations proposed by the Naming Commission, which was mandated by Congress last year in the National Defense Authorization Act.

“The Commission’s thorough and historically informed work has put the Department on a path to meet Congressional intent – and to remove from U.S. military facilities all names, symbols, displays, monuments, and paraphernalia that honor or commemorate the Confederacy,” Austin wrote in a memo approving the recommendations.

“The Commission has chosen names that echo with honor, patriotism, and history – names that will inspire generations of Service members to defend our democracy and our Constitution.”

This commission garnered national attention in 2020 when former President Donald Trump threatened to veto any NDAA bill that sought to strip Confederate names from military bases or other landmarks. Trump followed through on his pledge, ultimately vetoing the NDAA and sending it back to Congress, where members voted to override his veto.

West Point plans additional changes to be implemented in early spring 2023: A quote from Robert E. Lee at Honor Plaza will be replaced, and stone markers at Reconciliation Plaza will be modified “with appropriate language and images that comply with the Commission’s recommendations, while still conveying the Plaza’s central message of reconciliation.”

Also, West Point’s Memorialization, History, and Museum Committee will propose new names for streets, buildings and areas at the academy named for those who served in the Confederacy. 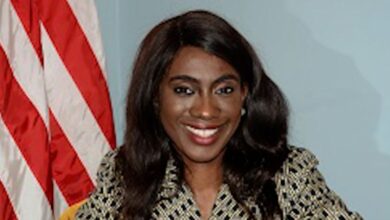 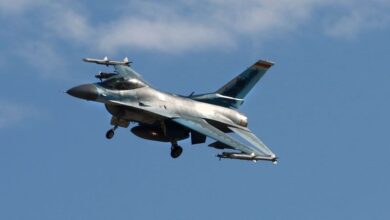 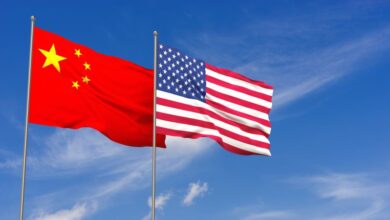 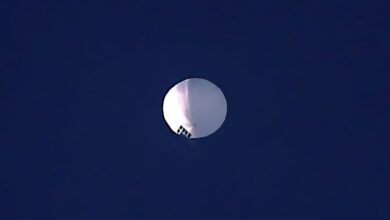 What is China doing with balloon? Retired colonel has a theory 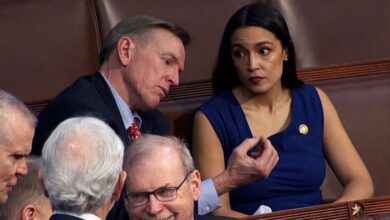 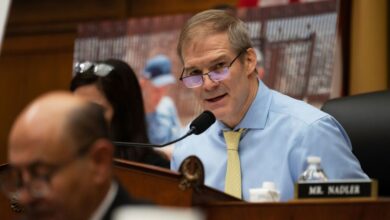