A pair of goals from Washington Capitals star Alex Ovechkin on Friday secured yet another feat in his surefire Hall of Fame career, passing hockey legend Gordie Howe for the second-most goals scored in NHL history.

In front of a friendly home crowd against the Winnipeg Jets, Ovechkin scored on a wrist shot to give Washington a 1-0 lead to tie Howe at 801 career goals. The fans at Capital One Arena gave the 37-year-old a standing ovation as he skated over to the bench to greet his teammates.

Goal No. 802 was an empty-netter, coming late in the third period. The Capitals would go on to defeat the Jets 4-1.

According to the NHL, Ovechkin is the only player in league history to win a Stanley Cup as well as the following individual achievements: 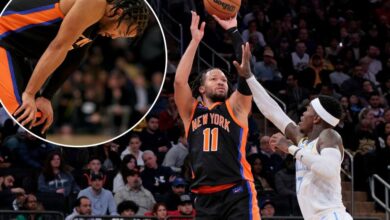 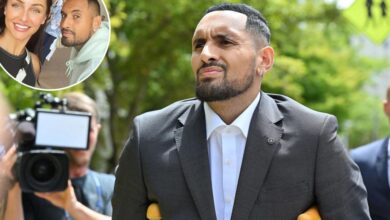 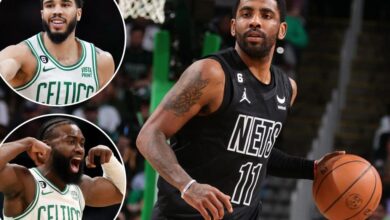 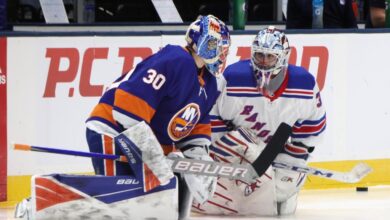 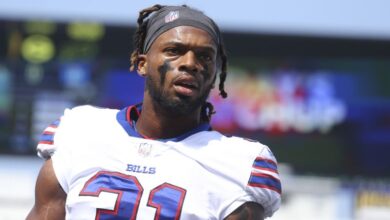 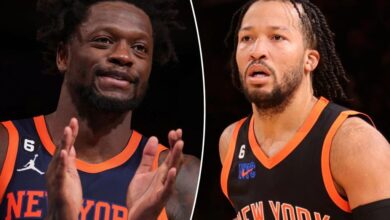