Now main eventing UFC 282, Jan Blachowicz is ready to reclaim the UFC light heavyweight title. He faces off against the dangerous Magomed Ankalaev on December 10 for the vacant title.

The fight takes place inside Las Vegas’ T-Mobile Arena. Blachowicz and Ankalaev will be fighting for gold after champion Jiri Prochazka relinquished the belt after suffering an injury. Prochazka was originally supposed to defend the belt in a rematch against Glover Teixeira.

On the plane to Las Vegas when the news broke, Blachowicz will now be preparing for a last-minute five-round affair.

That was the craziest several hours ever. I left Warsaw to take part in the eliminator match, and a few hours later I’ve arrived as a title challenger. I’m ready. Keep fingers crossed.@jiri_bjp – huge respect for your conduct! Get well! #UFC282

“That was the craziest several hours ever. I left Warsaw to take part in the eliminator match, and a few hours later I’ve arrived as a title challenger. I’m ready. Keep fingers crossed. @jiri_bjp – huge respect for your conduct! Get well! #UFC282”

Blachowicz won the UFC light heavyweight title against Dominick Reyes in 2020. After losing the belt against Teixeira in 2021, his last fight was a TKO win in May over Aleksandar Rakic.

Anakalev made his pro debut in 2014. Since losing his UFC debut in 2018 against Paul Craig, Ankalaev has won nine in a row. His last fight was a TKO win against Anthony Smith in July.

What are they expected to make at UFC 282? The Sporting News looks into the fighter’s purse history.

The official UFC 282 purse has not yet been revealed. Previous payouts for Blachowicz and Ankalaev could help provide some insight as to how much they will earn.

Per The Sports Grail, Ankalaev made about $78,000 against former UFC light heavyweight title contender Anthony Smith in July 2022.

What is Jan Blachowicz’s net worth?

Per Essentially Sports, Blachowicz’s net worth is around $3.5 million.

What is Magomed Ankalaev’s net worth?

Per First Sportz, Ankalaev has a net worth of about $900K. 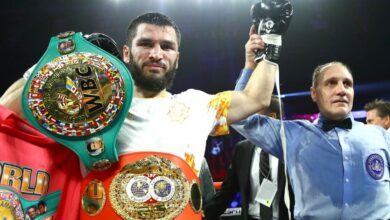 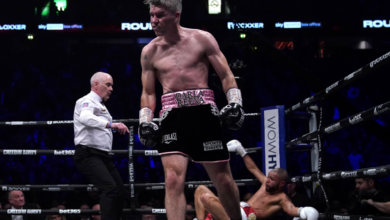 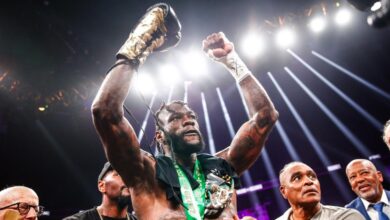