Promoted to the main event, Jan Blachowicz and Magomed Ankalaev are ready to put on a show for the ages. The two fight for the vacant UFC light heavyweight title at UFC 282 on December 10.

UFC 282 takes place inside the T-Mobile Arena in Las Vegas. The original main event was changed when champion Jiri Prochazka injured his shoulder wrestling. Relinquishing the belt, his UFC 275 rematch with Glover Teixeira was nixed.

A three-time WMMAA World Championships gold medalist, Ankalaev made his pro debut in 2014. Joining the UFC in 2018, he lost his first fight against Paul Craig. Since then, Ankalaev has won nine in a row. His last two fights have been wins against former contenders in Thiago Santos and Anthony Smith.

A dangerous fighter, Ankalaev has been patiently waiting for this moment. He plans not to walk out of the octagon empty-handed.

“The day has finally arrived – the day we have waited for, for so long – we will show what we’re worth this Saturday, we will come and take what’s rightfully ours,” Ankalaev told MMA Junkie during UFC 282 media day. “I basically did step-by-step. I pretty much knew at some point they would not have a choice to give me a title fight.”

Blachowicz, a 2008 World Championships gold medalist, made his pro debut in 2007. Winning the KSW light heavyweight title, Blachowicz joined the UFC in 2014. In 2020 he beat Dominick Reyes for the UFC light heavyweight title but lost it against Teixeira in 2021. The former champion is ready to halt Ankalaev’s momentum in an “early Christmas gift” for himself.

“Look at his record, 17-1, nine-win streak – so it’s time to stop it and make his record 17-2,” Blachowicz told MMA Junkie at UFC 282 media day. “But for sure he’s one of the best. I have a lot of respect for his skills and it’s going to be a tough fight. I expect tough fight, and I’m ready for this tough fight.”

Will both fighters make weight for their bout? What about Paddy Pimblett, known for his weight transformations before training camps? The Sporting News will be providing weigh-in results for UFC 282. Follow along as each fighter on the card attempts to make weight. The weigh-ins will begin at 12 p.m. ET. See below for the results. 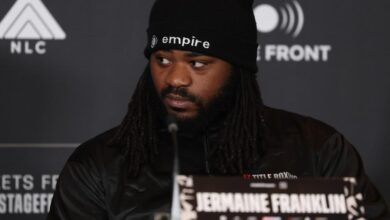 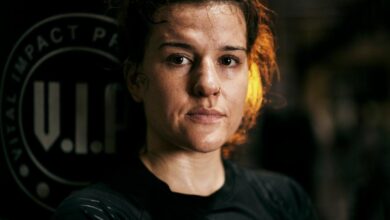 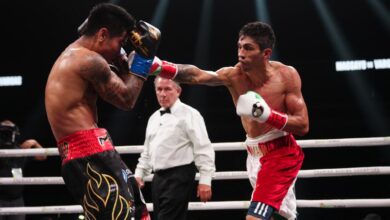 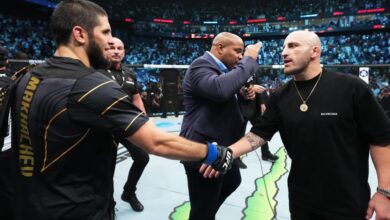 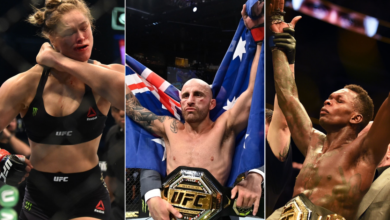 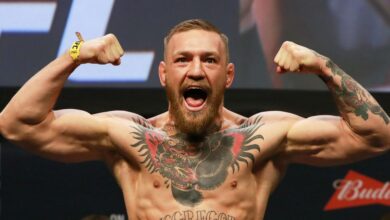