No such luck. After shaking hands and walking off the field in Indianapolis, players jogged through a tunnel to blaring music, high-fives and hugs and headed into a first-time locker room scene for many of these Chargers — a playoff party.

“We’re in it, now let’s go win it!” one player screamed before reporters were allowed into the locker room.

The bash included second-year coach Brandon Staley handing a game ball to owner Dean Spanos, whose organization earned its second playoff spot since 2014, a little less than a year after a brutal overtime loss at Las Vegas in last season’s finale game kept LA out of the postseason.

Justin Herbert threw for 235 yards and Cameron Dicker made two short field goals for the Chargers (9-6), who won their third straight after getting the help they needed this weekend from Las Vegas, Miami, New England and the New York Jets. When all four lost, the Chargers simply needed a win to clinch a playoff spot, and they did their part.

“It’s been a while,” receiver Keenan Allen said after catching 11 passes for 104 yards, his sixth straight 100-yard game on the road. “The playoffs are never guaranteed, so when you get in, it feels good. Now the season starts.”

Indy (4-10-1) lost its fifth straight under interim coach Jeff Saturday, though this was a more ho-hum defeat than the previous two, when it gave up 33 fourth-quarter points to Dallas and blew a 33-0 halftime lead at Minnesota.

Foles, making his first Colts start, squandered two first-quarter scoring chances by throwing picks, wound up getting sacked seven times and went 0 for 10 on third down.

As usual, though, Indy’s third starting quarterback of the season was only part of the problem.

“We started out, thought we had some shots early but obviously the turnovers hurt you and dissuade you to keep doing it,” Saturday said. “We ran the ball well, but when it’s second-and-14, it’s hard to catch back up. I thought we ran the ball effectively but couldn’t stick with it.”

Herbert also struggled early until Ekeler scored the first points of the game with his short TD run midway through the second quarter.

The Colts took advantage of two personal foul calls that led to the ejection of Pro Bowl safety Derwin James to drive for their only score of the game, a 46-yard field goal by Chase McLaughlin.

But that was it for the Colts. Dicker’s two kicks made it 13-3, and Ekeler’s second scoring run sealed the victory.

Ekeler had 18 carries for 67 yards, became the fourth player in 15 years to score at least 15 TDs in back-to-back seasons and needs one more catch to post the sixth 100-catch season by a running back in league history.

While Herbert went 24 of 31 and his three-game streak of 300-yard games ended, the numbers didn’t matter. The win did.

“It was tough to lose to the Raiders at the end (last year),” Herbert said. “The guys in that locker room deserve this. So it’ll be exciting to have that opportunity.”

Foles was 17 of 29 for 143 yards and threw his final interception in the third quarter. The Super Bowl MVP after the 2017 season with Philadelphia was sacked seven times in his first NFL start since Dec. 26, 2021, with Chicago. 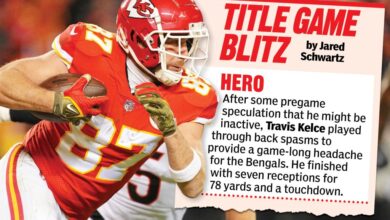 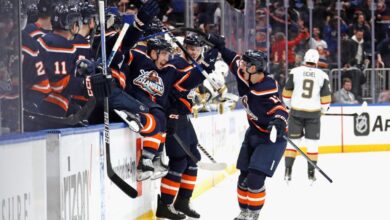 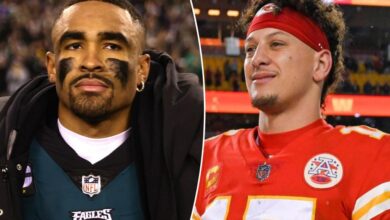 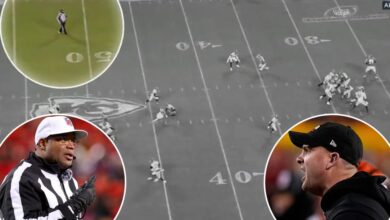 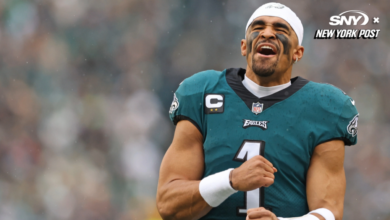 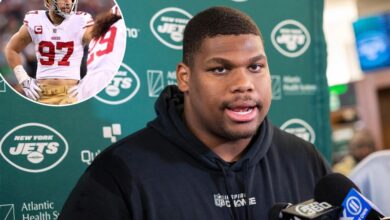