Alexandra Eckersley, the adopted daughter of MLB Hall of Fame pitcher Dennis Eckersley, is facing a felony charge of reckless conduct after her newborn baby was found unclothed and freezing in 18-degree weather in a dark wooded area in New Hampshire early Monday morning, according to officials.

Officers responded to a report of a woman who had given birth to a baby in a tent in the woods near the West Side Arena in Manchester just before 1 a.m., police said, per Boston 25 News. Alexandra, 26, allegedly lied to authorities about the baby’s whereabouts and claimed she had given birth prematurely.

After an hour of searching, police found the baby uncovered and struggling to breathe on the floor of a tent near the Piscataquag River at Electric Street, according to the Manchester Fire Department. Police transported the infant to Catholic Medical Center. The baby’s current health status is unclear.

Alexandra is set to be arraigned Tuesday in Hillsboro Superior Court-North, according to the Manchester Police Department. She was also arrested for endangering the welfare of a child.

Dennis Eckersley played for 24 seasons, pitching for the Indians, Red Sox, Cubs, Athletics and Cardinals from 1975-98. He earned six All-Star nods, as well as the AL MVP award and the AL Cy Young Award in 1992. He was named the ALCS MVP in 1988, before winning a World Series with the Athletics in 1989.

Eckersley was inducted into the National Baseball Hall of Fame in 2004.

In October, Eckersley retired from the NESN booth after a 19-year broadcast career with the Red Sox.

At the time, Eckersley had plans to return to his native California after the season to spend more time with his grandchildren, according to The Boston Globe. 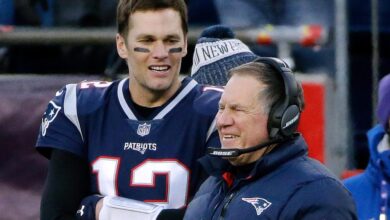 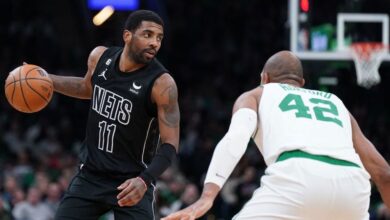 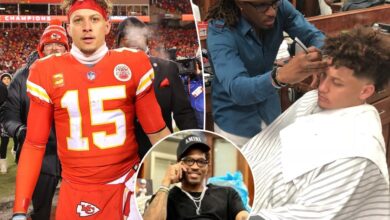 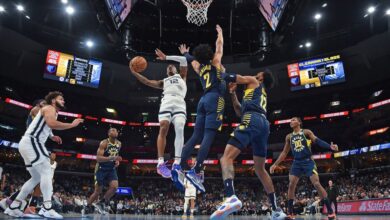 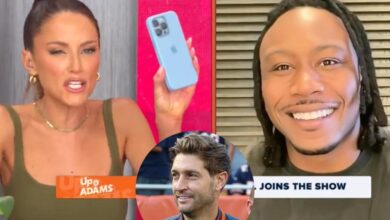 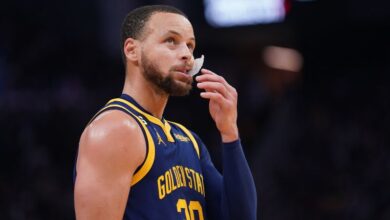