Just in time to save the Jets’ season.

Maybe White is the perfect elixir for the slumping Jets, losers of their past four games and five of the last six.

Maybe White can serve as a blowtorch to ignite the Jets’ flickering playoff dreams with two regular-season games remaining and get them into the playoffs for the first time since 2010.

The 27-year-old journeyman backup quarterback, who’s become a powerful force inside the Jets’ locker room for his never-give-up story and his toughness, was cleared by team doctors on Monday to play through his fractured ribs, the injury suffered three weeks ago when Buffalo linebacker Matt Milano nearly broke him in half.

White will start not only Sunday in Seattle, but he’ll be the Jets’ starter “barring injury” for as long as they’re still playing this season, according to head coach Robert Saleh.

Teammates embrace White’s journey. He already was one of the most popular guys in the locker room, but the toughness he showed in that Buffalo game — twice returning to the field after bone-crunching hits and finishing the game with broken ribs — was galvanizing.

Teammates spoke of White with a rare reverence after that game — a game after which he was taken to the hospital before rejoining them for the team flight home.

It’s a fact that White’s production has simply been better than previous starter Zach Wilson, albeit in a shorter body of work. White, too, is the antithesis of Wilson, who was drafted second overall last year and never had to compete for his starting job.

Without a certain level of perseverance, White might be onto his Plan B career by now off the football field. But he stuck it out, found a way to climb from the obscurity of being a third-string afterthought in Dallas and a practice squad arm with the Jets to become a starter.

“He was with Dallas when I was a D-coordinator in San Fran and we played ’em twice,’’ Saleh said Monday. “Don’t remember him from Dallas at all. He comes here, he gets cut three or four times. The road to being a good NFL player is not smooth.’’

White has navigated the bumps and survived. He’s ridden out the disappointment of not playing a down for the first two-plus years of his NFL career.

White is the definition of that.

You can feel how much White’s teammates appreciate his journey. You can see an extra bounce in their step when he’s playing. It’s different than when Wilson’s in the game. It’s palpable.

And it’s something the Jets desperately need, beginning Sunday in Seattle or else their season is over.

But it’s critical for White’s teammates to understand that he won’t be riding onto Lumen Field on a horse wearing a white suit as some sort of mythical savior.

The Jets are mired in a terrible offensive slump, having scored four TDs in the past four games. And he played in two of those games — the 27-22 loss at Minnesota and the 20-12 loss at Buffalo.

White is 1-2 as a starter this season and was 1-2 last season. He’s thrown eight TDs to 10 INTs in his career. Tom Brady he’s not. Still, the Jets’ offense has moved the ball better with White playing than Wilson. The Jets averaged 400 yards per game in his three starts from Weeks 12 to 14, fourth in the league.

The Jets were given a great opportunity this weekend — a literal Christmas gift — when the Patriots and Dolphins lost, leaving them needing to win their final two games (at Seattle and at Miami) and the Patriots losing one of their final two (against Miami and at Buffalo) for them to reach the postseason.

The Jets got new life and so did White. Let’s see where he takes it.

If he leads the Jets to these two wins and into the playoffs, someone might erect a statue of White outside MetLife Stadium. 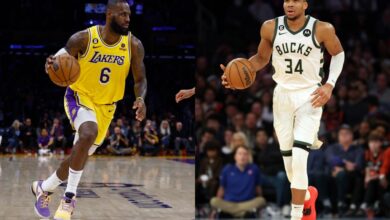 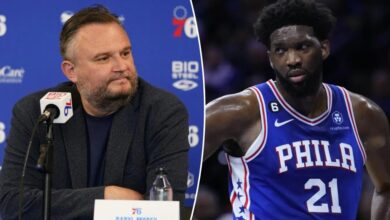 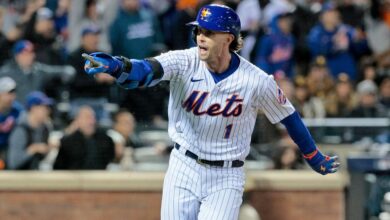 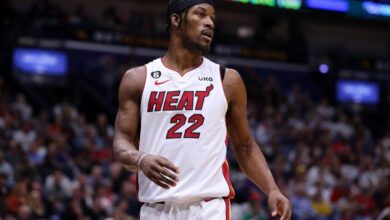 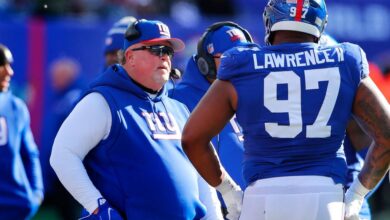 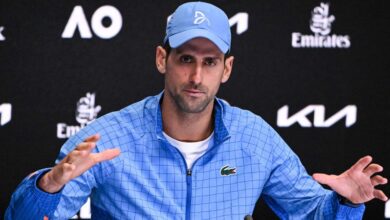