A swing and a miss.

The San Francisco Giants went big-game hunting this offseason, with their sights set on newly crowned AL home run king Aaron Judge. When that fell through, they turned their sights to Plan B: Carlos Correa.

Well, the baseball gods tend to laugh at your best laid plans. Correa never put pen to paper on the 13-year, $350 million offer he got from San Francisco, making the shortstop’s stay in San Fran a truly … short stop. There was a reason for the Giants pulling out of the deal, however.

Multiple reports indicate that the Giants were dissatisfied with the results of Correa’s physical, leading to the ominous cancellation of his introductory press conference Tuesday, which then lead to Mets owner Steve Cohen swooping in and stealing the infielder from the Giants.

MORE: Carlos Correa contract details — How much shortstop is set to make with Mets

What is Carlos Correa’s medical issue?

It is, though, unclear what exactly set off red flags from Giants doctors: The New York Post’s Jon Heyman reports that Correa’s representation and the Giants had a “difference of opinion on the medical,” leading to the deal falling through.

Correa’s camp and the Giants had a difference of opinion on the medical, and agent Scott Boras worked out a deal with Steve Cohen. “We needed one more thing. And this was it,” Cohen said.

According to NBC Sports’ Alex Pavlovic, the Giants were concerned with Correa’s back during the early stages of free agency, concerns that weren’t alleviated in recent days. Correa has spent time on the injured list in the past with back issues, so that would seem to check out.

Pavlovic, however, later said it was actually an ankle injury Correa suffered in the minor leagues in 2014 that scared the Giants off. Correa injured his ankle sliding into third base, an ailment he later received surgery for.

Susan Slusser of the San Francisco Chronicle reports that Correa’s back actually wasn’t an issue that was flagged during the medical.

I’m told that whatever was or not flagged during his physical, Carlos Correa does *not* have a back issue.

Giants president Farhan Zaidi released a statement on the situation, confirming that there was a difference on opinion in Correa’s medicals that led to the deal being called off at the 11th hour.

The Giants just released this statement from Farhan Zaidi: “While we are prohibited from disclosing confidential medical information, as Scott Boras stated publicly, there was a difference of opinion over the results of Carlos’ physical examination. We wish Carlos the best.”

Whatever the case, it cost Correa a year on his contract and $35 million. Still, whatever is potentially ailing Correa didn’t deter the Mets: The 12-year, $315 million is still a nice chunk of change for the 28-year-old, though.

Thankfully, the Mets don’t have a history of paying infielders with balky backs. 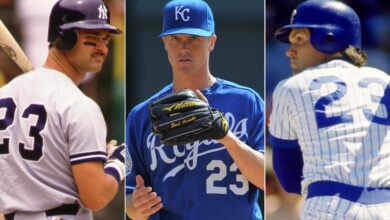 Ranking the 23 best MLB seasons by players wearing No. 23 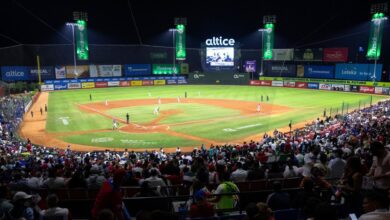 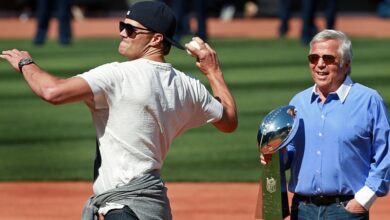 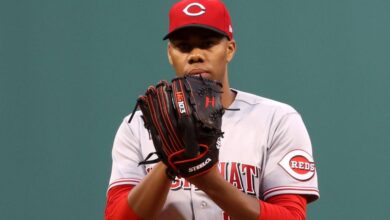 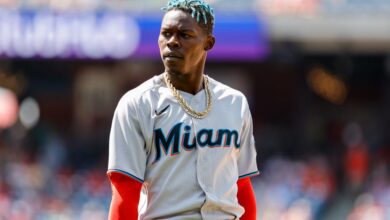 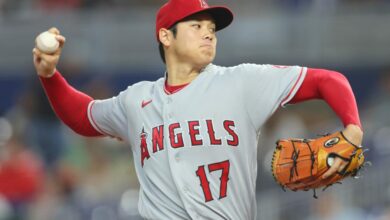