Jeremy Sochan is no stranger to the spotlight, but he’s been getting a lot of attention lately.

Not because he debuted a funky new hair color or dunked on someone so hard that it deserved Slamadamonth treatment, but because he’s adopted a rather unorthodox free-throw routine.

One day, the Spurs rookie was shooting free throws “normally.” The next, he was taking them one-handed.

What prompted the change for Sochan? Was there something wrong with his previous shooting form? And most importantly, is the switch-up working? Let’s take a closer look.

The short answer: Sochan and the Spurs are playing the long game.

Sochan struggled from the free throw line in college, connecting on 53 of his 90 attempts (58.9 percent) at Baylor. He’s been slightly worse to start his NBA career, going 20 for 39 (51.3 percent) through 27 games with the Spurs.

According to Sochan, Spurs head coach Gregg Popovich and assistant coach Brett Brown told him to switch it up to focus on his development, and he obliged.

“During shootaround, before I even touched the ball, Coach Pop and Brett came up to me and they just said, ‘You’re shooting with one hand from this game.’ I just did it,” Sochan explained on Dec. 21. “It’s more about my development than how it looks or whatever, so I’m just going to listen to them and try and do my best.”

What was wrong with Jeremy Sochan’s original free throw form?

The biggest thing Sochan and the Spurs are focusing on is keeping his elbow straight.

“When I’m doing it with one hand, my elbow is intact,” Sochan said. “Sometimes when I put my guide hand, my elbow kind of drifts out, so I think that’s what we’re trying to emphasize.”

You can see what he’s talking about here:

Not only is Sochan’s right elbow out, but his shooting hand isn’t directly underneath the ball.

Shooting one-handed has helped straighten his form up.

Sochan is also getting a lot more arc on his shot. He’s gone from shooting a line drive from the free throw line:

To most of his attempts peaking as high as the top of the backboard:

All in all, a more textbook result.

That includes one game in which Sochan went 7-for-10 from the charity stripe.

“I’m just trusting the process,” Sochan said after the game. “I don’t really care what people outside of the organization say. I believe in my coaches and my teammates, and they’re helping me out, and I think it is going in a positive way.” 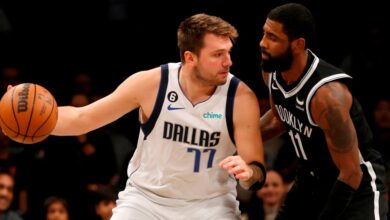 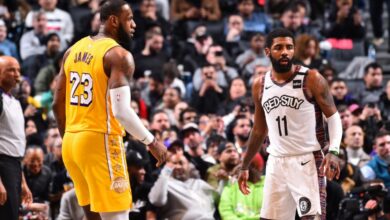 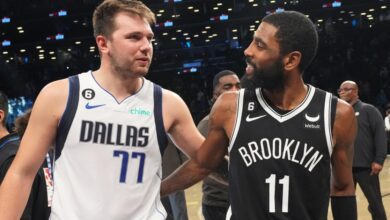 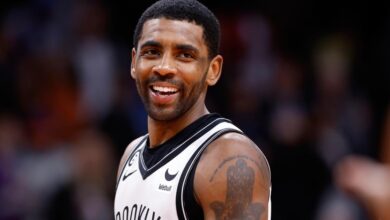 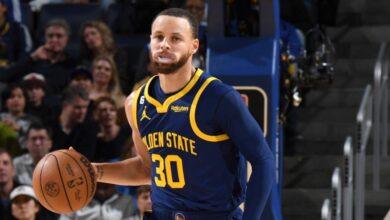 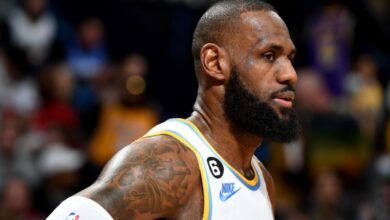