For the third consecutive tournament, Canada is hosting the 2023 World Juniors. The U20 IIHF event is set to take place in the Maritimes in the cities of Halifax, N.S. and Moncton, N.B.

But Canada was not originally supposed to host the 2023 tournament. In fact, the games were scheduled to be played on the other side of the world in Russia.

The cities of Novosibirsk and Omsk had been planned as the hosts for the 2023 World Juniors. However, the IIHF elected to take the games out of the country.

So why is Russia no longer hosting the 2023 World Juniors? The Sporting News has you covered on the details of why the tournament was relocated and why Russia won’t be participating in the competition.

Why is Russia not hosting the 2023 World Juniors?

After Russia’s invasion of Ukraine, the IIHF Council met in February of 2022 and decided to suspend all Russian and Belarusian national teams from competing at any and all IIHF-sanctioned events.

“The IIHF is not a political entity and cannot influence the decisions being taken over the war in Ukraine,” IIHF President Luc Tardif said in a statement in February. “We nevertheless have a duty of care to all of our members and participants and must therefore do all we can to ensure that we are able to operate our events in a safe environment for all teams taking part in the IIHF World Championship program.”

In addition, the IIHF elected to relocate the 2023 tournament, which was scheduled to take place in the Russian cities of Novosibirsk and Omsk.

The World Juniors will be split between two host cities, as the tournament will be held in Halifax, Nova Scotia and Moncton, New Brunswick.

What cities have hosted the World Juniors in the past?

The 2023 tournament marks the first time since 2020 that the tournament will be split between two cities. In the last two editions of the event, the IIHF was forced to limit the games to just one venue due to COVID-19.

It will be Canada’s third time in a row hosting and the fourth in the last five years.

What cities are hosting the World Juniors in the future?

The IIHF previously announced the host countries all the way until the 2032 tournament, however, the host city is only known for the next tournament.

Gothenburg, Sweden was initially scheduled to have the 2022 tournament, but due to COVID restrictions, they swapped spots with Canada, taking their place as the hosts for 2024. 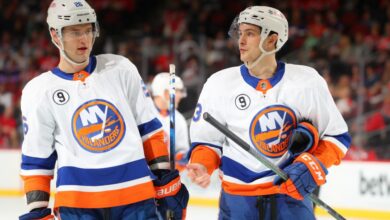 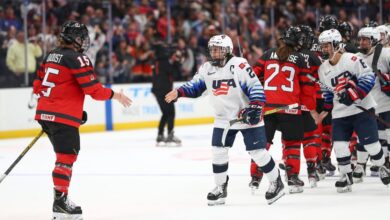 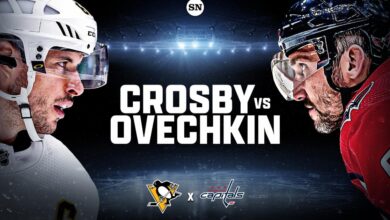 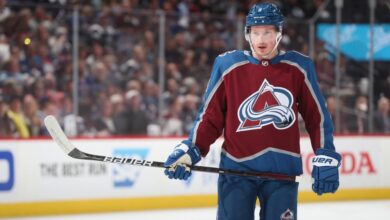 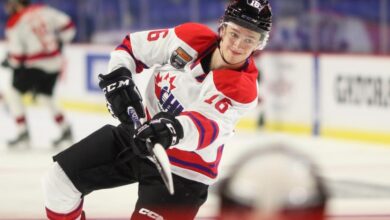 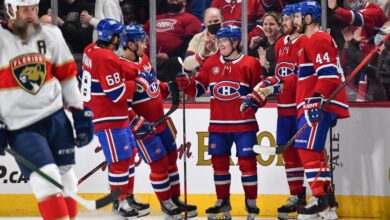