Netflix is continuing to dabble in sport documentaries with tennis the latest confirmed subject of a new series.

In January 2022, the streaming service announced filming was about to begin at the Australian Open after securing agreements with the four Grand Slam tournaments, the ATP Tour, WTA Tour, and ATP Media.

Netflix are believed to have had presence at every Grand Slam tournament in 2022, with a promise to provide equal coverage of men’s and women’s players.

The Sporting News will be keeping track of all the important details relating to the new show.

When will Netflix release its tennis documentary series?

Netflix have confirmed that January 13, 2023 has been set as the release date for the new series.

This timing lines up nicely with the start of the new tennis season, with the Australian Open to begin on January 16.

This is in line with the streaming service’s approach to their other sport documentary series ‘Formula 1: Drive to Survive’, which is typically released a week or two prior to the start of a new F1 season.

What will the tennis documentary series be called?

The name refers to the key opportunity where a player is one point away from winning a game where they are not serving, hence ‘breaking’ their opponent’s serve.

Watch the official teaser for the series below:

Which players will feature on Netflix’s tennis documentary series?

Whilst a list of players involved in the series hasn’t been confirmed, the recently released teaser gives us a solid idea.

Australian Nick Kyrgios is one player likely to feature prominently in the series.

In fact, The Daily Mail reported in July that Kyrgios signed a “lucrative deal” with Netflix that gave producers of the show exclusive access during his memorable run to the 2022 Wimbledon final.

Italian star Berrettini confirmed he was being filmed at the Australian Open when he reached the semi-finals.

“I think people are going to see how much I struggle with my body…or that my room is really messy,” Berrettini said in January.

“I think it’s really cool to see it because people think we just step in but there is like a world behind the scenes so hopefully you guys are gonna like it.”

One player that may not feature prominently is Daniil Medvedev, who reportedly wasn’t allowing Netflix direct access in May.

Medvedev says he didn’t allow the Netflix crew to follow him, so they will just get from him the original footage from ATP/Grand Slams.

Daniil says the situation can change in the future.

What does it have in common with Formula 1’s Drive to Survive?

Tennis is hoping to replicate the success of Formula 1’s Drive to Survive series, which has given the sport a massive boost in popularity since its first season in 2019.

Netflix’s tennis documentary series will be produced by Box to Box Films – the same company behind Drive to Survive – and look to provide similar access.

“We want to get more fans excited about tennis. We show many behind-the-scenes of the Tour, a different face of the players, who they are, what they do and what it means to be a year-round tennis pro,” ATP president Andrea Gaudenzi said.

“I’ve never been a big fan of Formula 1, but watching the Netflix documentary Drive to Survive gave me a different perspective. It created a spark in me that I need to watch the next race to understand the personalities.

“We are in the entertainment business and we want to tell stories. Live matches cannot be the only product we offer.

“Today, 50 per cent of media consumption is not live events. Especially through social media, viewers want to be part of other stories.” 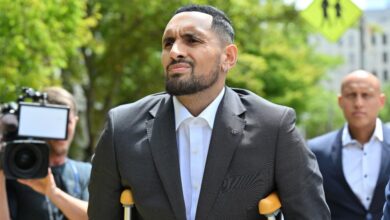 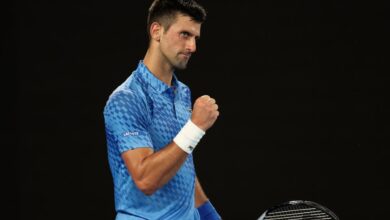 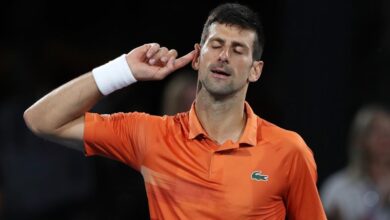 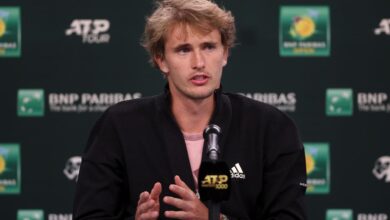