Novak Djokovic has left a number of fans disappointed after pulling out of a match against Nick Kyrgios on Wednesday.

The two tennis stars were set to face off at the new World Tennis League (WTL) in Dubai having played the Wimbledon final against each other in July.

But despite both coming out onto court, Djokovic made the last decision to sit out of the match with Grigor Dimitrov replacing him and managing to beat Kyrgios 7-6 (5) 6-3.

“Djokovic announced he won’t be partaking in the WTL tonight due to not feeling 100% well enough to play,” a statement from the World Tennis League read.

“Team Falcons will continue to play v Team Eagles, and we look forward to Novak’s return to centre court.”

Djokovic’s match against Kyrgios was the headline showdown of the new tournament with supporters less than impressed by the Serbian’s decision to pull out.

wtf. Djokovic backed out of the Kyrgios match at the last second because he “wasn’t feeling well”… He feels well enough to jump around on the sideline.

What a coward, just play the exhibition. Outcome doesn’t matter.

He can dance but he can’t play?? And he can’t even be bothered to watch his own team play?? Great way to sell tickets

Kyrgios himself was disappointed not to get another chance against Djokovic, but understood the reasons for his withdrawal.

“I was pretty excited to play Novak obviously, since the Wimbledon final and all that, wanted to go out there and have some fun with him,” Kyrgios said.

“But he’s got to look after his body and obviously he’s a got a big couple of months coming up with a lot of expectations, so I wasn’t surprised if he wasn’t feeling 100 per cent to get out there.”

Kygrios opened the WTL competition with a mixed doubles win before losing both of his singles matches to Felix Auger-Aliassime and Dimitrov.

The Aussie is next scheduled to face Alexander Zverev on December 23 in Dubai.

What is the World Tennis League?

A new fixture of the annual tennis calendar, the World Tennis League is a mixed-gender tournament not affiliated with either the ATP or WTA that involves 16 players drawn into four teams of two men and two women.

A round-robin format is then used to pit each team against each other with the top two sides then facing off in a final.

Five bonus points are awarded to teams for winning a tie, while one point is also awarded for each game won.

The four teams and 16 players taking part in inaugural World Tennis League in 2022 are as follows: 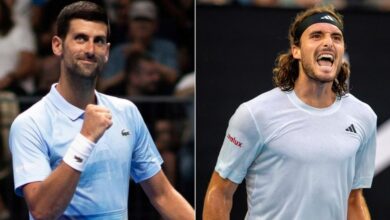 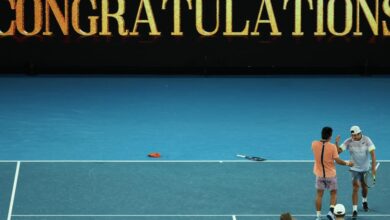 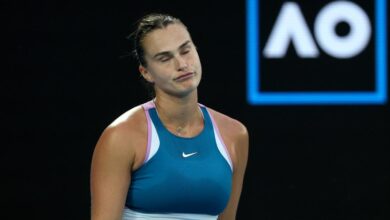 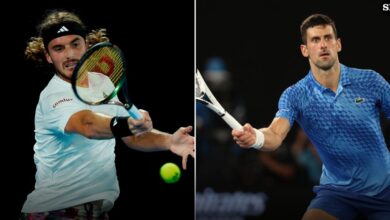 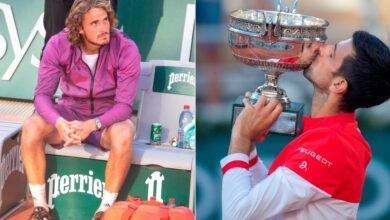 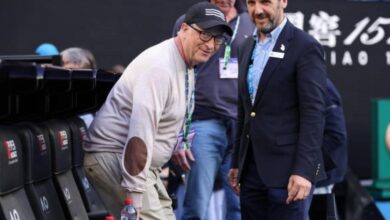 Bill Gates at the Australian Open: How much are his courtside seats worth?