A new analysis of data from the FBI’s Internet Crime Complaint Center (IC3) reveals that Nevada has more cybercrime victims than any state in the union by a large margin — 801 per 100,000 internet users, four times higher than the national average.

The analysis performed by Surfshark, a privacy protection toolset developer based in Lithuania, noted that the most common cybercrime committed in Nevada is identity theft, which could be because it’s home to Las Vegas.

“With Nevada, it’s easy to speculate that identity thieves are targeting tourists there who gamble,” Mike Parkin, a senior technical engineer at Vulcan Cyber, a provider of SaaS for enterprise cyber risk remediation in Tel Aviv, Israel, told TechNewsWorld.

In 2021, the Surfshark analysts noted, there were 9,054 victims of identity theft in Nevada or 49% of all cybercrime victims.

“When you add the more than 1.4 million reports of identity theft filed with the FTC in 2021, the 15,000 ID crime victims who contacted the ITRC in 2021, and the 190 million victims of data compromises tracked by the ITRC in 2021, you begin to see the enormity of the problem represented by identity crimes,” Lee told TechNewsWorld.

“The bottom line is this: There are more identity crimes reported each year in the U.S. than all other crimes combined except for larceny,” he added. “And the volume and velocity of identity crimes continue to rise along with the financial impact of them.”

Nevada is also a hotbed for cybercriminals, with 150 perpetrators of cybercrime per 100,000 internet users, nearly three times the national average, according to the analysts.

They explained that while threat actors outside of the United States commit many cybercrimes, the FBI has identified a significant number of cybercriminals within U.S. borders. In most cases, the FBI can identify the specific state a cybercriminal is located, allowing them to see which states have the most perpetrators of cybercrime per capita.

“It’s interesting that Nevada had both the highest victim and the highest perpetrator counts, while the victims in Nevada were in the bottom three in terms of losses,” Parkin observed.

According to the analysts, the average victim of cybercrime in Nevada loses $4,728 per scam, while scammers in West Virginia average $4,280 per swindle and in Iowa $3,820.

“Without deeper analysis, it’s hard to say why the numbers play out this way,” Parkin continued, “though Nevada is unique in demographics, local culture, and major industries, all of which could play into it.”

“Cybercrimes are an increasing concern in Nevada and around the country,” said John T. Sandler, a spokesperson for Nevada Attorney General Aaron D. Ford.

“Our office has conducted broad campaigns meant to educate Nevadans about the many different ways scammers like to target residents in their day-to-day life,” Sandler told TechNewsWorld. “These include phishing, romance, enticement, gift card, holiday and government imposter scams.”

“AG Ford has also joined a bipartisan coalition of attorneys general who are urging the FTC to adopt a national rule targeting impersonation scams,” he added.

While losses of cybercrime victims in Nevada are among the lowest, losses in North Dakota are the highest at $31,711 per scam.

Studies have shown that the two most vulnerable age groups for cybercrime are young people under 25 years old and seniors 75 and older, the analysts noted. They reasoned that 41% of North Dakota’s population is in those age groups could be contributing to that high loss figure.

Parkin pointed out, however, that North Dakota’s small population, 774,948, could sway the statistics in the analysis.

Although the most profitable cybercrimes nationally are fund transfers through email and fake investment schemes, that’s not the case in North Dakota, where 50% of all money lost to cybercrime — $12.1 million — is lost to bandits pretending to be friends or family, or in romantic online relationships.

In the states where perpetrators steal the most, cybercriminals are likely targeting small- to mid-size businesses with financial capital, the analysts noted.

The most victimized age group of cybercrimes are seniors, the analysts noted. In 2021, 92,371 Americans 60 years old and older were bilked $1.7 billion.

There are also some variations by state, the analysts added. In 16 states, for instance, the most commonly targeted age group was 59 and under, and in Iowa, the most targeted group was 20 to 29-year-olds.

“From a ‘who can I steal from’ perspective,” Parkin said, “kids and elders are probably easier targets than people in the 40 to 49 range, but they likely have fewer resources worth targeting.”

He added that analyzing cybercrime on a state-by-state basis can be useful to crimefighters. “Understanding victim and target demographics can be used to develop specific techniques to help defend against attacks,” he said. “It can also help understand why attacks are more or less effective in different regions.” 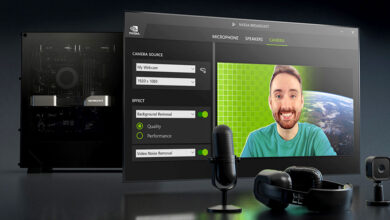 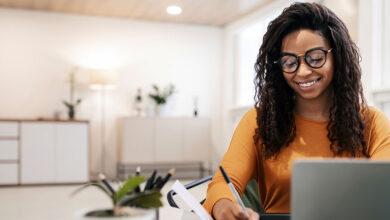 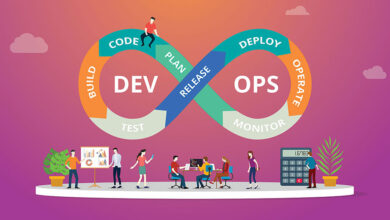 2023: Year of the Software Developer 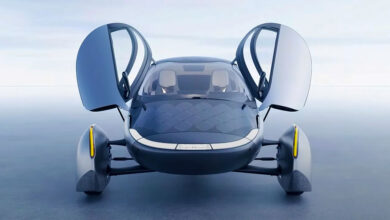 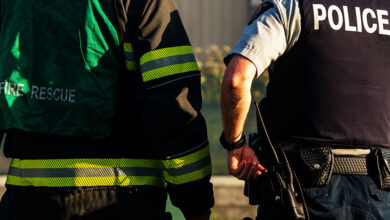 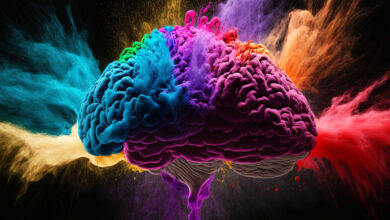