TSMC is in advanced talks with key suppliers about setting up its first potential European plant in the German city of Dresden, a move that would allow the world’s largest chipmaker to capitalise on booming demand from the region’s car industry.

The Taiwanese company is sending a team of senior executives to Germany early next year to discuss the level of government support for the prospective plant as well as the capacity of the local supply chain to meet its needs, according to people familiar with the matter.

The trip will be the second in six months by TSMC executives and a final decision on whether to invest billions of dollars in a plant, which could begin construction as early as 2024, is expected to follow soon after, the people said.

Last year TSMC was asked by customers to consider building a plant in Europe, but halted an initial review following the invasion of Ukraine. But growing demand from Europe’s carmakers for a supply of locally manufactured chips has prompted TSMC to revisit the idea, the people said.

A decision to build the plant would be a boost for the EU, which is racing to cut its reliance on importing semiconductors — vital components in everything from smartphones to cars — from Asia. Brussels earlier this year approved €43bn in subsidies in a bid to attract chipmakers to Europe.

TSMC’s talks with several materials and equipment suppliers are focused on whether they can also make the investments required to support the plant, people familiar with the matter said.

Manufacturing chips is a complex process relying on more than 50 types of equipment, such as lithography and etching machines, and over 2,000 materials including chemicals and industrial gases.

“We would try to support our customers. We wouldn’t let [them] walk alone in the desert,” said one executive from a supplier that would provide key materials to the Dresden plant, adding that state support would be required.

Surging energy costs and higher inflation have already prompted US chip group Intel to seek more support from the German government for its plan to build a €17bn for plant in the eastern city of Magdeburg.

Intel is still committed to investing in Europe but the Magdeburg plant had to be competitive, according to people familiar with the matter.

If TSMC presses ahead with a Dresden plant, it would focus on 22-nanometre and 28-nanometre chip technologies, similar to those it plans to make in a factory it is developing with Sony in Japan. Nanometres refer to the size of each transistor on a chip — the smaller the nanometre, the more powerful and advanced the semiconductor.

TSMC will have to weigh up whether building a plant in Dresden will put too much of a strain on its workforce. The chipmaker is already sending several hundred engineers to support new plants it is building in the US and has said it would need to deploy 500 to 600 more to help set up the factory in Japan.

Europe, the Middle East and Africa account for roughly 6 per cent of TSMC sales, a fraction of the 65 per cent the group generates from North America.

A TSMC spokesperson said that “no possibility” was being ruled out regarding a potential plant in Dresden.

TSMC’s overseas expansion comes as global chipmakers such as Intel and Samsung race to expand capacity. The world’s three biggest chipmakers are committed to investing at least $380bn over the next decade to build new factories in Taiwan, South Korea, the US, Japan, Germany, Ireland and Israel.

In the US, The Chips Act, which was proposed in 2020 and passed by Congress last year, has triggered $200bn of private investment in the country’s chipmaking capacity, according to the Semiconductor Industry Association.

The speed of the global expansion has raised questions about the risk of the industry facing a glut of chips if global economic growth slows sharply. But with the global semiconductor market forecast to reach $1tn in value by 2030, chipmakers must decide now on how they will meet that expected demand given that it takes years to build plants. 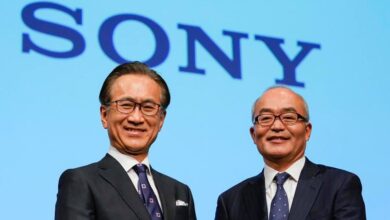 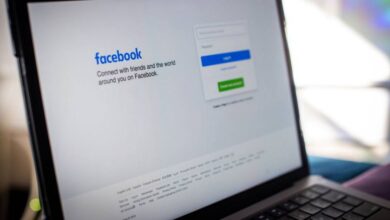 Meta: taking spending back to reality 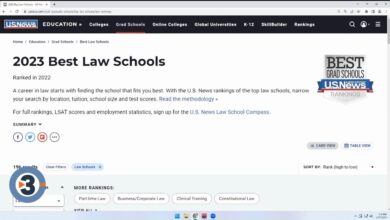 For The Record: UW Law Schools splits from US News and World Report rankings 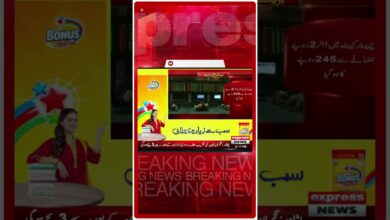 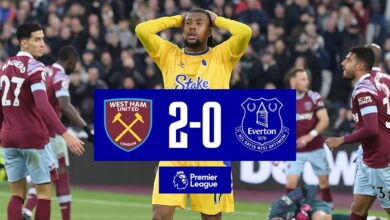 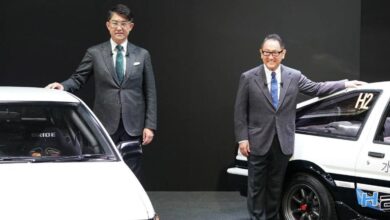