If only there was a technology that predicted the future — and got it right. That would be a venture worth backing. Deprived of that advantage, Lex writers nevertheless took their customary firm views on the outlook for the tech industry early this year. So far, we have been about half right.

Tech stocks started 2022 with a rout. We reckoned — rightly — that the retreat would continue. One factor was the widespread reliance on debt-funded growth. Another was the sheer priciness of stocks, evident when comparing prices to inflation-adjusted earnings over the past decade.

We also had reasons to question the wisdom of Elliott Management’s return for a second bite at Citrix. When Elliott’s bankers later tried to offload the debt that fuelled the deal, one of them called it a “bloodbath”. We were just as sceptical of Intel’s ability to spend its way back to relevance. The chipmaker’s shares rose on the release of its investment plans in March but then lost half their value in six months before a slight recovery.

On a more positive note, we thought Microsoft’s $75bn acquisition of game maker Activision Blizzard would prompt its rivals Sony and Nintendo to follow suit. Sony made its first move within days and more have followed.

But elsewhere our futurology has fallen flat. Soon after calling for the tech rout to continue, we said a 26 per cent slump in PayPal’s share price was overdone. It had far further to fall.

In late January, we thought Bill Ackman was right to take a $1.1bn bet that subscriber growth would resume at streaming company Netflix. Subscriber numbers have since ticked up. But Ackman’s bet has yet to deliver.

And anyone sharing our positive view on cyber crime fighter Darktrace in January would have lost over a third of their stake this year. The company has moved into the black. But many investors remain sceptical and the shares dived in September when hopes of a takeover by specialist private equity group Thoma Bravo failed to materialise. 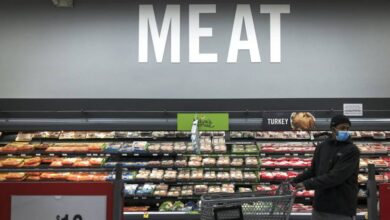 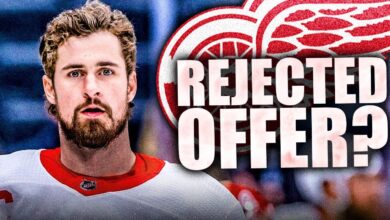 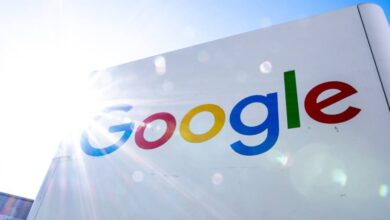 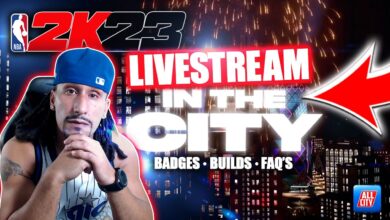 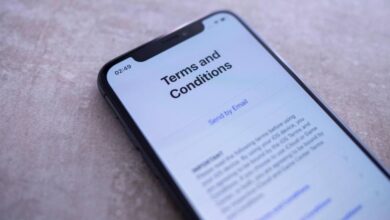