Perhaps Alphabet chief executive Sundar Pichai is an American football fan? This is an expensive way for YouTube’s parent company to buy an audience. YouTubeTV costs $64.99 per month. If it charges a $25 add-on for NFL games, it will need 1.85mn subscribers to break even. That means increasing its subscriber base by around a third. It will hope to pick up subscribers from former NFL Sunday Ticket rights holder DirecTV.

There is a reason Apple and Amazon do not separate out profits and losses from their own streaming services. Alphabet reports only YouTube’s advertising revenue (which is down on last year). Subscriptions for YouTube Premium and YouTube TV are included in “other” — a huge category that also includes in-app purchases and sales of Fitbits.

Alphabet says the division’s growth is led by YouTube. Given the increase was less than 2 per cent in the nine months ending September 30, this is not particularly impressive.

Look at results published by rivals and the brutal impact of competition is clear. Disney’s “direct to consumer” media and entertainment unit — aka streaming — reported an operating loss of $4bn on revenue of just under $20bn in the 12 months to October 2. Charging low monthly rates while buying pricey programmes is expensive.

Alphabet has the funds to compete. The NFL deal is equal to about 3 per cent of free cash flow last year. Using sport to lock in long-term subscribers may mitigate the slump in US streaming audiences that Netflix reports. YouTube has a seven-year contract with the NFL.

But sports broadcasting is not an automatic money-spinner. See BT’s exit from the game. The scrummage of competitors will make it tough for YouTube to break through. 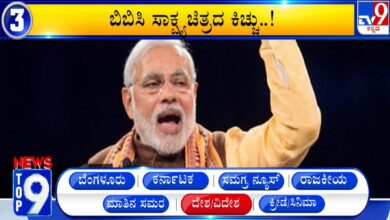 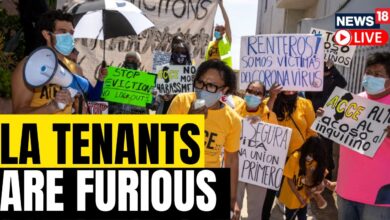 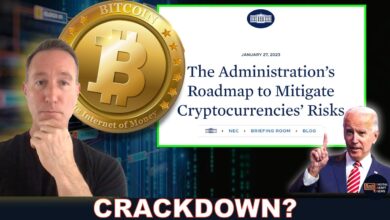 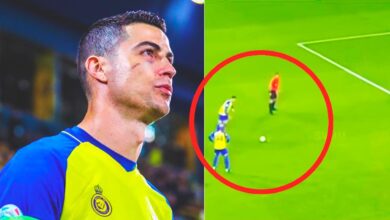 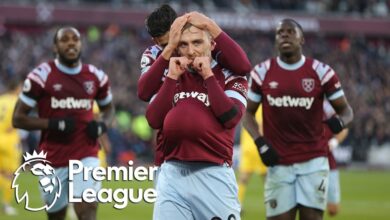 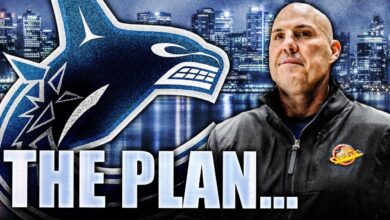