Corwyn Collier almost died in May 2009, when he was serving in Iraq with the United States Army. A bomb exploded under the patrol truck he was in, pinning his right leg between the door and the dashboard and mangling the flesh of his right hand. He lost so much blood that he went into cardiac arrest and was evacuated by helicopter to a nearby hospital, where he spent 10 months.

A former All-American college athlete, Collier used to define himself based on his physical prowess. But losing 70 pounds during his time in the hospital and the other changes to his body — Collier’s a partial amputee — meant that he’d have to rethink the role fitness played in both his life and his definition of being a man.

“When you identify yourself with being physically fit and now you can’t stand up or go to the bathroom by yourself, it made me lose hope,” Collier, now 40, told Men’s Health. “You don’t know how long (the recovery) is going to take. It made me feel like I’d rather be dead. That’s the depression and PTSD part of it all. That’s where my mind was at for a while.”

With a little pushing from his wife, Iisha, Collier decided to go to counseling, which helped him become the man he is today — and the 2023 winner of Men’s Health’s Ultimate Guy search. He was revealed as the winner during a Dec. 14 segment on TODAY alongside the magazine’s editor-in-chief, Richard Dorment.

“I had to love myself and stop worrying about what everybody else thinks,” Collier recalled to Men’s Health. “My wife noticed I was doing what everyone does when they’re depressed: smiling, living life, enjoying friends and family. But I wasn’t whole — yet.”

In the years since the crash, Collier has racked up even more accomplishments. In 2016, he became the first wounded/partial-amputee vet to obtain a pro card with the International Federation of Bodybuilding and Fitness.

In 2010, he started his master’s in education, shortly after getting out of the hospital, and since 2013, he’s been a history teacher at his high school alma mater outside Cleveland. He’s also the school’s head track coach, often relying on students to help him demonstrate his athletic advice.

“I always tell people teaching is the same thing like being in the military: You don’t know what to expect every day,” he joked on the 3rd Hour of TODAY.

“I get to do what I really love to do … being an educator,” Collier told TODAY co-host Dylan Dreyer. “I loved being a soldier. I loved serving and doing the things that I did prior to this, but now I feel like my life is in a different direction where I can actually be the person that I wanted to be growing up … creating change for other people.”

One of the reasons Collier was so determined to survive his trauma was to help raise his three sons, Malachi, 18, Corwyn Jr., 15, and Aaron, 11. Malachi is studying to be an engineer, a career path inspired by the desire to build a new hand for his father.

Collier’s commitment to helping others, as well as his desire to care for himself mentally and emotionally, are two criteria for winning the Men’s Health Ultimate Guy search. Previous winners include Noah Galloway, who lost his left arm and leg in Iraq, firefighter Tim Boniface, who raises awareness of the risk of cardiac arrest in his profession, and emergency medic Jedidiah Ballard.

This year’s other finalists include: Dr. Brad Schaeffer, a podiatrist and co-star of the TLC reality series “My Feet Are Killing Me,” and rock climber Felipe Proaño, who was told he’d never be able to walk straight again after broke his ankle in 14 places and ripped his Achilles tendon.

Thousands of other men entered the Ultimate Guy competition, as well, so when Dorment was asked why Collier won, he pointed to a motto that Collier lives by: You’ve got one body, one mind and one lifetime; what you do with the first two influences the last.

Collier doesn’t shy away from the importance of mental health for men.

“We always tell men to suppress their emotions, and I used to do that especially being in the military,” he said on TODAY. “It wasn’t until I started getting counseling that I started going to therapy and I realized that it’s OK to have emotions. It’s OK to be vulnerable.” 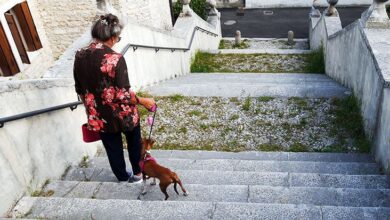 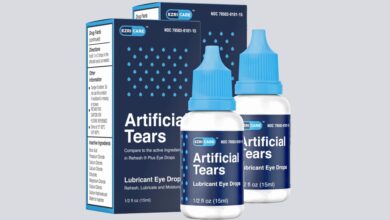 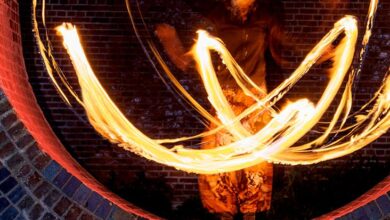 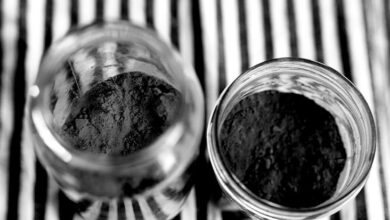