CVS and Walgreens are limiting how many children’s pain relief medications people can buy at once amid a winter “tripledemic” of respiratory viruses, the companies said Monday, Dec. 19.

In a statement, CVS said it is limiting the number of pain relief medications to two. Walgreens customers can buy six over-the-counter pediatric fever reducers, the company said in a statement.

The cap applies to products bought online or at the pharmacies, the companies said.

Doctors this fall saw an early surge in respiratory illnesses among young children, with babies and preschool-aged kids catching the flu and other viruses, including respiratory syncytial virus, or RSV.

Several children’s hospitals in the United States also recently detected a severe and invasive form of strep that has left at least 15 children dead in the United Kingdom since mid-September.

As of Monday, 78% of the inpatient beds in nearly 5,000 hospitals across the nation were filled, according to data from the Department of Health and Human Services. Nearly the same percentage of ICU beds were in use, according to the data.

According to data posted Friday, Dec. 16, by the Centers for Disease Control and Prevention, the number of people catching the flu remained high but had declined in some areas.

The agency recorded nine pediatric deaths last week, bringing the total number of children who have died from the illness this season to 30. Overall, the agency estimated roughly 150,000 flu hospitalizations and 9,300 deaths.

The respiratory viruses have hit young children hard because many remained at home after the pandemic hit nearly three years ago, leaving their immune systems vulnerable to common illnesses, experts have said. 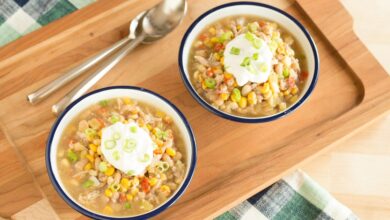 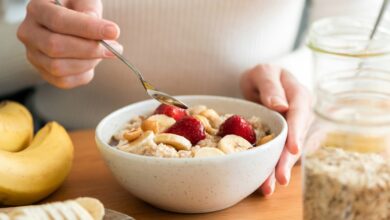 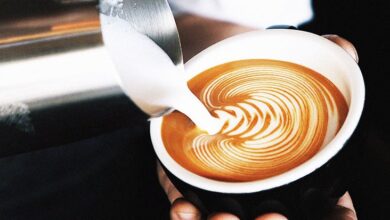 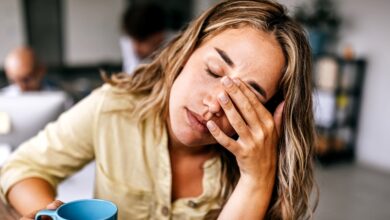 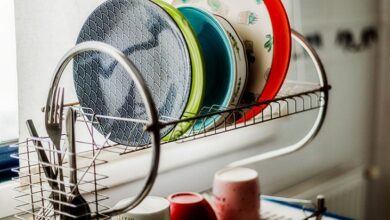 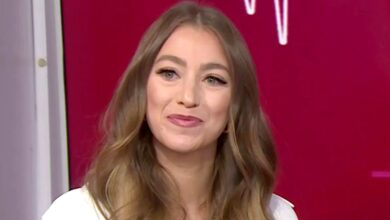