While the world’s second-largest economy is expected to see a sharp rebound later next year once the initial shockwave of infections fades away, it is in for a rough ride in the coming weeks and months as workers increasingly fall ill.

Many shops in Shanghai, Beijing and elsewhere have been forced to close in recent days with staff unable to come to work, while some factories have already sent many of their workers on leave for the late January Chinese New Year holidays.

“The concern of a temporary supply chain distortion remains as the labour force is impacted by infections,” JPMorgan analysts said in a note, adding that their tracking of subway traffic in 29 Chinese cities also showed many people were self-imposing mobility restrictions as the virus spreads.

The lifting of travel restrictions is positive for the US$17 trillion economy, but strong caveats apply.

“International travel … (is) likely to surge, yet it may take many more months before volumes return to the pre-pandemic level,” said Dan Wang, chief economist, Hang Seng Bank China.

“COVID is still spreading in most parts of China, greatly disrupting the normal work schedule. Loss in productivity is significant and inflationary pressures in the coming months could be acute as the sudden spike in demand will outpace the recovery in supply.” 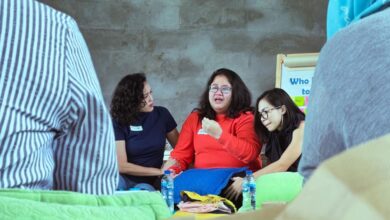 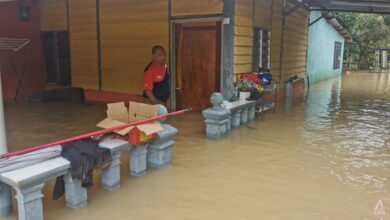 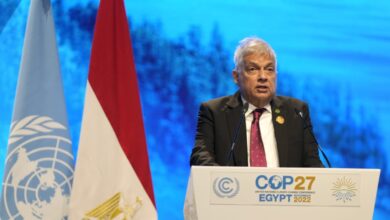 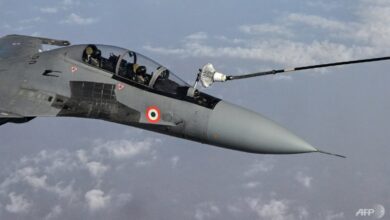 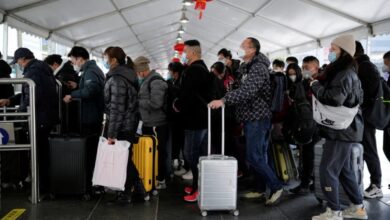 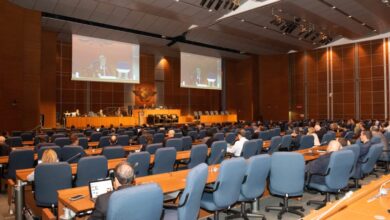