KATHMANDU: Nepal’s new government, led by the former Maoist rebel chief, will try to balance ties with its immediate neighbours China and India as it seeks economic growth in one of the world’s poorest countries, officials of the ruling coalition told Reuters.

Pushpa Kamal Dahal, who still goes by his nom de guerre Prachanda, unexpectedly became prime minister for a third time on Sunday (Dec 25) after leaving his previous coalition and securing the support of the opposition Communist Unified Marxist-Leninist (UML) party and five other smaller groups. Last month’s election had returned a hung parliament.

The UML leader and former prime minister, Khadga Prasad Sharma Oli, is believed to be pro-China.

Nepal is one of several South Asian countries where India and China both seek influence. India has long considered Hindu-majority Nepal, a Himalayan country of 30 million, as a natural ally based on their close historical ties and long open border.

Prachanda also named six other ministers and gave the key finance portfolio to Bishnu Prasad Paudel of the UML party. Paudel has been finance minister twice before.

Another key appointment is that of Rabi Lamichhane, a television talk show host, to the home (interior) ministry.

Prachanda kept the foreign ministry for himself.

Beijing and New Delhi have poured billions of dollars in aid and investment into Nepal, which is rich in potential to generate hydroelectric power.

Prime Minister Narendra Modi of India, which is Nepal’s biggest trade and economic partner, was one of the first foreign leaders to congratulate Prachanda on his appointment.

“The unique relationship between India & Nepal is based on deep cultural connect & warm people-to-people ties,” Modi said on Twitter. “I look forward to working together with you to further strengthen this friendship.”

Analysts said Nepal’s US$40 billion economy, emerging from the COVID-19 pandemic, needed the immediate attention of the new government which must regain the trust of investors and businesses as well as boost production.

Inflation is at more than 8 per cent, the highest in six years. Nepal also faces dwindling foreign exchange reserves, with an increasing dependence on imports of basic goods.

Former finance minister Yuba Raj Khatiwada, who worked under Oli, said Prachanda must focus on boosting manufacturing products such as cement for export, and also agriculture to substitute imports.

Prachanda, who led a decade-long Maoist insurgency against Nepal’s then monarchy from 1996, gave up communist dogma and embraced liberalisation after joining the mainstream under a peace deal in 2006. The conflict caused 17,000 deaths.

Nepal has had 10 government changes since the 239-year-old monarchy was abolished in 2008. 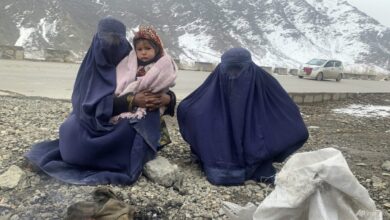 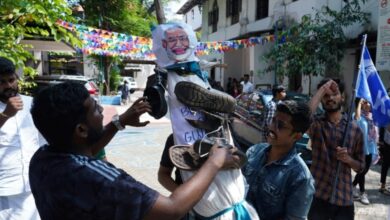 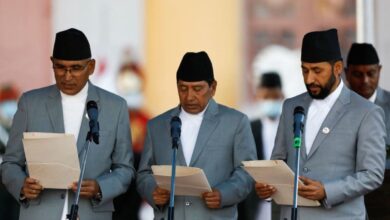 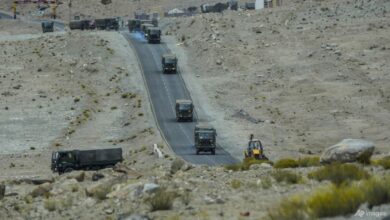 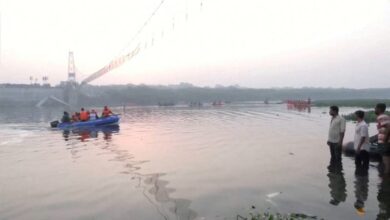