Russian President Vladimir Putin and his Chinese counterpart Xi Jinping will speak before the end of the year, Russian state news agency TASS said on Monday (Dec 26), without giving details of the timing or format.

It quoted Kremlin spokesman Dmitry Peskov as saying the two sides would release details in due course.

Putin and Xi proclaimed a “no limits” partnership between the two countries when the Russian leader visited Beijing in February, three weeks before his invasion of Ukraine.

With Western countries condemning the war and slamming Russia’s economy with sanctions, the partnership with China has taken on even greater importance for Putin, though he publicly acknowledged in September that Beijing had expressed “questions and concern” over Ukraine. 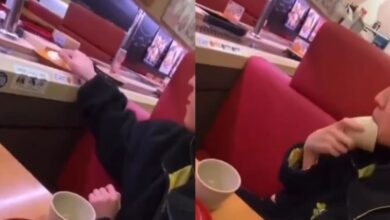 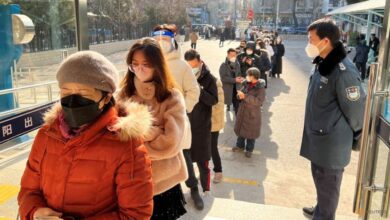 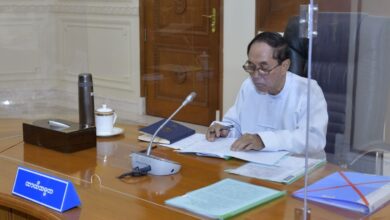 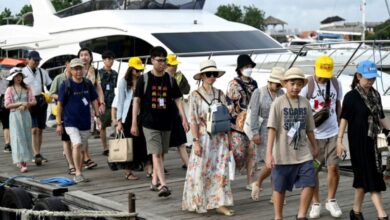 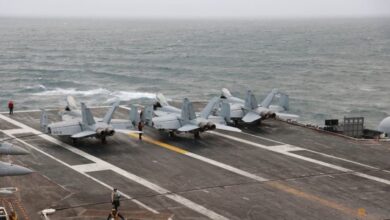 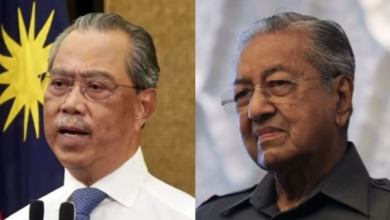