KUALA LUMPUR: Thunderstorms are expected to roll in across parts of Malaysia on Tuesday (Dec 27) evening, the National Disaster Management Agency (NADMA) warned, though no rain forecast has been issued for Kelantan and Terengganu – the two east coast states most affected by the recent flooding disaster.

The states forecast to experience the thunderstorms include Johor, Melaka, Negeri Sembilan, Pahang, Selangor, Sabah and Sarawak as well as the federal territories of Kuala Lumpur and Putrajaya.

In Sabah, the thunderstorms are expected to affect the interior region, the west coast, Tawau, Sandakan, Kudat and the federal territory of Labuan. It is expected to continue in most of these places through the night.

The Malaysian Meteorological Department (MetMalaysia) had also warned on Tuesday that rainfall is expected to last in the Borneo state until Wednesday. 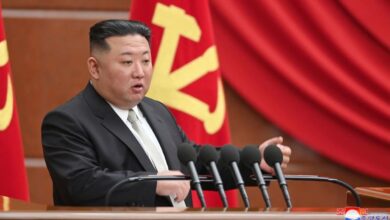 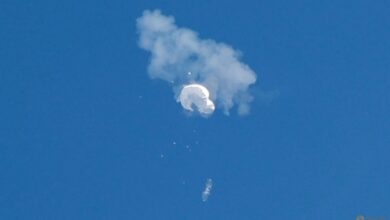 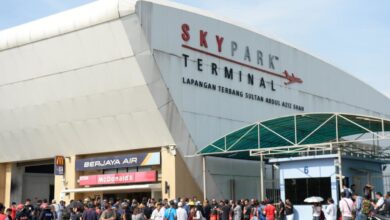 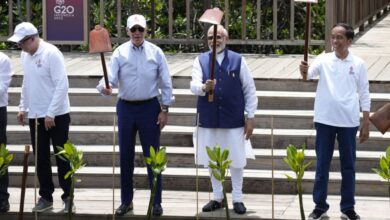 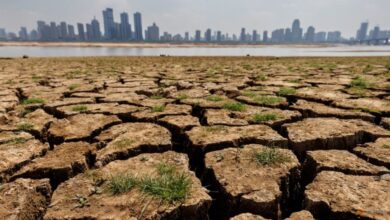 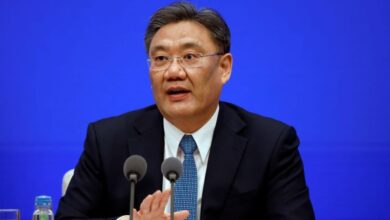