Chelsea are at risk of losing four Premier League games in a row for the first time since 1998 when Bournemouth visit Stamford Bridge.

The Cherries are in encouraging form in the fixture, winning two and drawing one of the past three meetings between the sides, and Gary O’Neil would love a repeat of their 1-0 victory when they last travelled to Chelsea.

Bournemouth will begin the day in 14th and a win could draw them level with the teams in the top half of the Premier League, while Chelsea are desperate for victory as they chase down an eight-point gap on fourth-placed Tottenham Hotspur.

The Sporting News is following the match live and providing live score updates and commentary.

120 mins from kickoff: Hello and welcome to The Sporting News’ coverage of Chelsea and Bournemouth’s return to Premier League action following the 2022 FIFA World Cup!

These sides were a contrast in entertainment before the top flight halted in November. When the Cherries ended their five-game winless run by thrashing Everton 3-0 at home, it took the total number of goals in their three most recent league games to a crowd-pleasing 15.

Chelsea lost consecutive league games in limp fashion with 1-0 defeats against Arsenal and Newcastle either side of a 2-0 EFL Cup exit at Manchester City. With the all-important gap to the top four widening to eight points because of that setback at St James’ Park, new manager Graham Potter is under early pressure to inspire a rapid upturn in form.

Hakim Ziyech completed 90 minutes for Morocco and Mateo Kovacic did the same for Croatia in the third-place playoff in Qatar 10 days before this game, so the readiness of both players will be under scrutiny from Chelsea after they played the maximum possible seven games during the World Cup.

Ben Chilwell and N’Golo Kante (both hamstring) and Ruben Loftus-Cheek (calf) are out, but Carney Chukwuemeka (hamstring) and Reece James and Wesley Fofana (both knee) could return to contention.

Kepa Arrizabalaga is a doubt with a foot problem and Armando Broja is expected to be sidelined for around nine months with a ruptured anterior cruciate ligament.

O’Neil revealed that some of his squad had not trained for 10 days because of a “really tricky” virus outbreak leading up to Bournemouth’s 1-0 defeat at Newcastle United in the Carabao Cup on Tuesday.

Jefferson Lerma, Marcus Tavernier and Ryan Fredericks were among those affected, while goalkeeper Neto (hamstring) and midfielder David Brooks (thigh) are yet to return to full training.

What time is Chelsea vs. Bournemouth?

Chelsea play host to Bournemouth at Stamford Bridge in London, England. It kicks off at 5.30 p.m. GMT on Tuesday, December 27.

*Game starts on December 28 in these time zones

How to watch Chelsea vs. Bournemouth

Here’s how to watch all of the action from this match in some of the major territores: 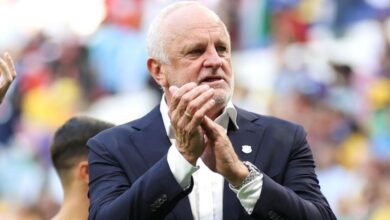 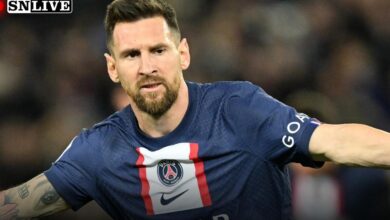 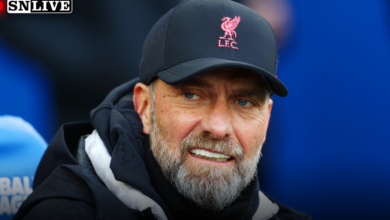 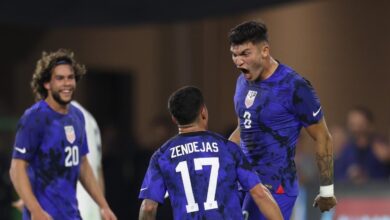 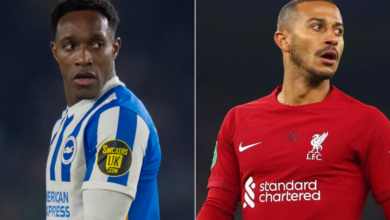 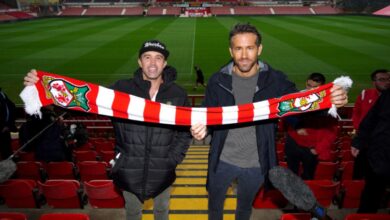