One downside of the 2022 World Cup in Qatar is the fact club football around the world had to come to a halt.

Since the tournament was played for the first time in the November-December window — later in the year than the usual June-July window due to the heat in the Middle East — top-tier club competitions were forced to take mid-season breaks.

The Premier League was among those stopping, and November 13 marked the final day of games before a near six-week pause.

While the World Cup filled the void, all eyes are now on the Premier League’s return with the action in Qatar now done and dusted.

When does Premier League restart after World Cup?

The Premier League is set to resume on Monday, December 26 after a 43-day break between matches due to the World Cup.

The tournament in Qatar concluded with the final on Sunday, December 18, giving players involved in the championship match just eight days to recover before the Premier League returns.

Emiliano Martinez, Alexis Mac Allister, Raphael Varane and Hugo Lloris all started the World Cup final and have had only a little more than a week before potentially returning to club action.

While players and managers will be concerned by the short break between the two competitions, England’s top flight is already battling fixture congestion and couldn’t afford to take a longer break.

The first Premier League matchday — the 15th or 16th contest of the season for clubs — after the 2022 World Cup will see Brentford host Tottenham Hotspur in the early kickoff on Boxing Day.

A further six fixtures will also be played later on that Monday, December 26 as the competition returns with a flurry. Leaders Arsenal will close out the Premier League’s grand return with a late kickoff from Emirates Stadium.

Two more games will be played on December 27 before the final match of the return round is contested on December 28. Home teams are listed first for each matchup below.

With the 2022/23 Premier League season scheduled to finish on May 28, the World Cup in Qatar will cause significant fixture congestion going into the new year.

While not too bad on paper, throw in the cup competitions and a FIFA international break in March and the club calendar suddenly gets very full.

The workload due to the fixture congestion will put pressure on players and any injuries will come under scrutiny given a World Cup was squeezed into the middle of an already busy club season.

The World Cup break could also impact a club’s momentum in both good and bad ways.

Sides like Arsenal and Newcastle will be hoping the pause in play will not have interrupted their good form, while struggling teams like Southampton and Wolves will be eager to use the break as a way to get their campaigns back on track.

For clubs without many players competing in Qatar, the World Cup could also ensure they return to Premier League play with a freshness other star-studded sides could be lacking.

Clubs with the toughest schedule after World Cup

Interestingly, it’s the sides at either end of the Premier League table that arguably face the sternest tests once the competition resumes on Boxing Day.

Nottingham Forest, currently in the bottom three in the table, take on Manchester United and Chelsea in their first games back before critical battles against fellow relegation-threatened sides.

Meanwhile, title challengers Arsenal and Manchester City will have their credentials tested with a number of tough matches in a short span of time.

Pep Guardiola’s side will have to play two games in the space of three days upon their return to league action. 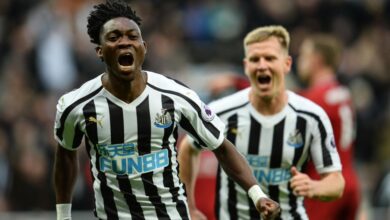 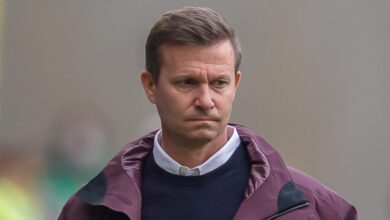 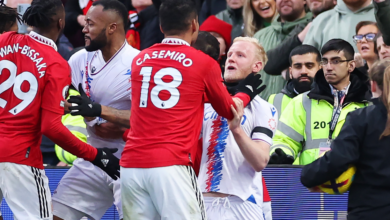 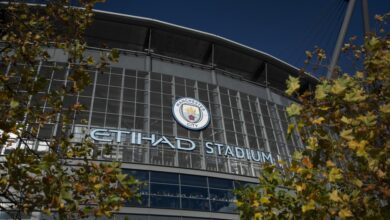 City Football Group: Which other teams do the Man City owners control? 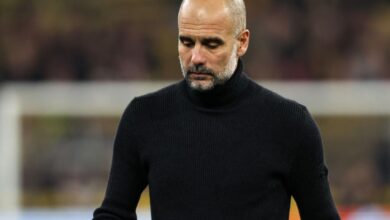 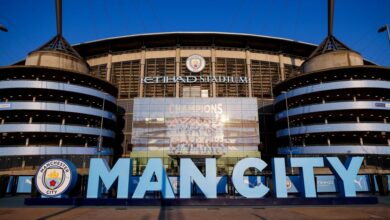